Some big names associated with hip-hop have been all over the headlines during this 2020 election cycle, from Diddy to Ice Cube to even 2Pac. You can add Kanye West‘s wife, entertainer/entrepreneur Kim Kardashian, to that list.

While her husband is of course actually running for President, Kim Kardashian has been doing work with current President Donald Trump‘s administration for criminal justice reform and freeing the wrongfully imprisoned. Just like we’ve seen with Kanye and Ice Cube, however, Kim K has been subject to criticism for even being associated with Trump at all.

Kardashian Was Warned About Trump

In an interview with David Letterman on his Netflix series, Kim said she was warned by several people that working with Trump could damage her reputation. But her goal is to do the right thing no matter who is in the White House — which, hey, could be Kanye someday. 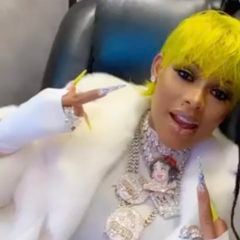 Kim K recently fell back on her social media grind. Kardashian announced she would temporarily end her Facebook and Instagram presence in an effort to stop the spread of misinformation and hate. 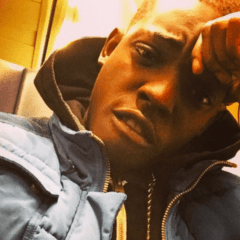