Rapper Joey Badass backed Lizzo after many fans attempted to cancel the pop star after receiving backlash from the disabled community. Joey made sure to clap back on Lizzo’s behalf. 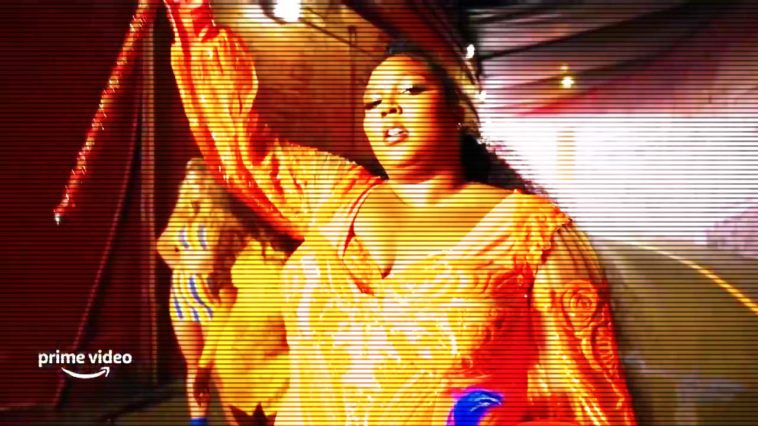 Joey Badass once again is not here for being canceled. After shutting down canceled culture  back in 2020. The New York rapper is back with a few more words for this generation, but this time he’s defending fellow pop star Lizzo for the backlash she recently received. Joey took to Twitter to put his two cents in, making sure that white America knew exactly how he felt about the situation.He wrote:

“ Lizzo getting flack for using spazz is crazy! Wypipo just be waiting for you to say anything remotely off I’ll be the first to tell y’all, Y’all can SMD. I ain’t never apologizing to white america, hold my nuts.”

Bada$$ went on to call out this generation for being too soft, and how being canceled is only on the internet and not in person. Questioning if canceled culture is a real thing, being that his peers are not saying he’s canceled in real life.

“This generation is too soft. Most of Y’all never got punched in the face and that shows.”

“Btw am I still canceled?  Not that I care, but I’m asking because if this is what canceled life looks like I might just start saying everything that comes to mind. Ain’t nobody in real life ever tell me I was canceled, only on the internet so I’m confused.”

Lizzo received backlash after releasing a new song that will be featured on her upcoming album. The “Truth Hurts” artist chose to learn from her mistakes instead of reacting.

The “About Damn Time” artist released a new song titled “GRRRLS” from her anticipated new album “Special.”She later received backlash from the disabled community for using the word “SPAZZ.”