Atlanta rapper Jeezy might have just put a massive target on his own back. The hip-hop veteran has come through with his new, hard-hitting “Therapy For My Soul” single and takes direct aim at past and present affiliates including former protégé Freddie Gibbs and 50 Cent.

On the must-hear record, the Snowman doesn’t hold back on doing much more than spilling tea. Jeezy directly references his fallout with Freddie in the early 2010’s and also clapped back at recent trolling fired his way from 50. Over the past few years, Freddie and Jeezy have shared different accounts on why things didn’t work out with their business relationship.

Back in May 2020, 50 Cent trolled Jeezy. 50 Cent went to Instagram and targeted him saying the Snowman would have to pay up some big bucks to Terry ‘Southwest T’ Flenory following the Black Mafia Family co-founder’s release from prison.

“Big T said get Jeezy a** too ,how you Screaming BMF Who helped you get a record deal. Then Meech mom is calling you and texting you to let you know ‘T is home and You ignoring the phone calls. so now his mom said fuck the backstage passes and free tickets to the concerts pick up the phone N*gga. @jeezy#starz#BMF coming soon” -50 Cent’s Instagram 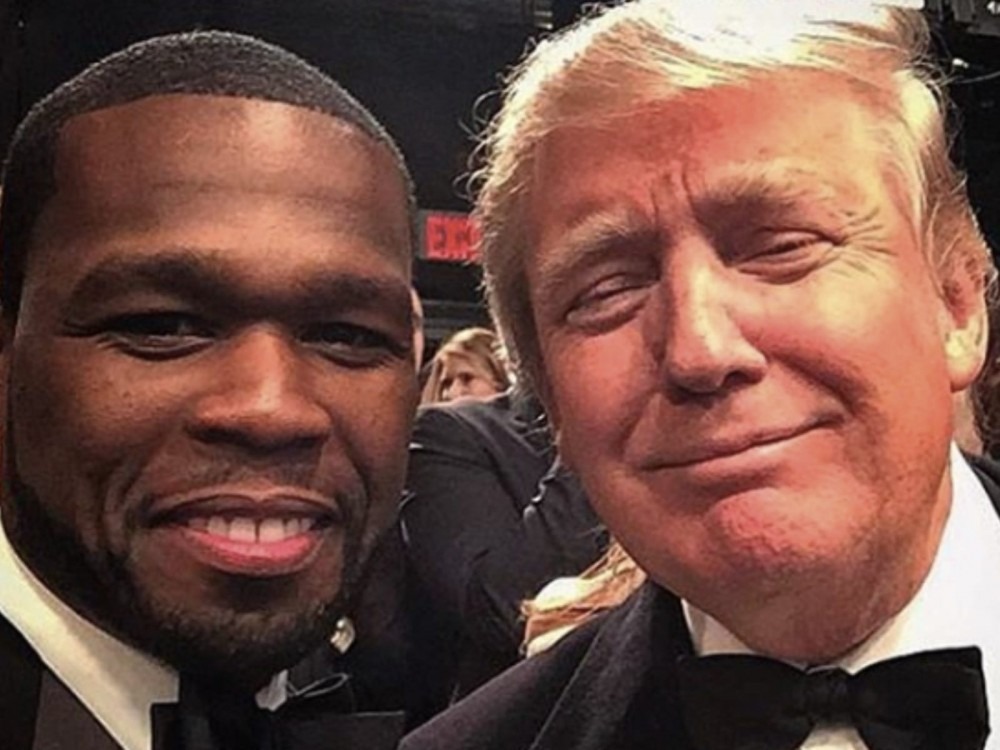 2 Chainz Is Grateful For Lil Baby Recovering His Hard Drive Lil Baby Proves ‘Voice of the Heroes’ Has Taken Over