Prayers and condolences for Atlanta rapper Jeezy. The Snowman went online to reveal he’s suffered a major loss and sent a heartfelt message to his late mother, who passed away this week.

Jeezy Reveals His Mother Has Been Laid To Rest

Jeezy took to Instagram to mourn his mom (his “Super Hero”) and pour his emotions out. He shared a photo of her casket alongside a video of his mother, and let it be known she had been laid to rest in his tearjerking caption.

“You taught me to be a man when I was a boy. Made me man up be a father when I was a kid. Raised me to be a natural born leader when I was lost. You lifted me when I was down. Inspired me when I had no inspiration. Always told me I was Bigger than my circumstances. My Super Hero. Feared nothing or no one.. No obstacle or set backs. One of the only people in the world I could trust. When I had nothing or no one, I had you Mamma. You was hard on me. I thank you for that. You gave me confidence when I didn’t have any. Made me feel like I can put the world on my back and walk barefoot. You never judged or down talked my dreams. Or my downfalls. You just encouraged. I thank GOD you got a glimpse of the Man and Woman you raised and all the good we gave to world all because you gave it to us. My faith is strong. I know God has you now. We let heaven borrow our Angel. Kiss my brother Michael. Tell em we love him. And to take care of you. You are in a better place. Dancing and singing to your favorite songs. With that beautiful smile on your face…” 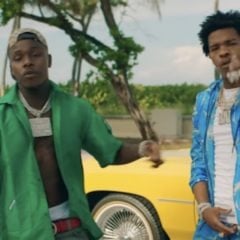 Indiana rapper Freddie Gibbs is down to settle his differences with Jeezy. During a recent podcast, he dismissed their feuding and explained things a little more in depth. Gibbs hinted that he’d be down to squash his long-time beef with the Snowman. He showed major love to the fellow hip-hop veteran and revealed what he felt at the time of recording 2014 diss track “Real”. The most recent attack in their battle came in the form of a diss on Jeezy’s 2020 song “Therapy For My Soul”.

“I was more hurt than anything. That’s what it feel like when one of your favorite rappers gets at you like that. I think that he see where I’m at now, and then he looks back at that sh*t, and he regrets it. I don’t say I regret nothing. But it’s better ways I could have handled things with him, maybe talked it out and communicated better. Maybe it could have worked out. I don’t have beef with him like other people may. I think it was just two guys who didn’t communicate correctly. He had a vision, and I had my vision, and we just couldn’t come to a common agreement. I don’t hate the man or anything of that nature, not at all. At one point, I looked up to him. And I still respect everything that he did musically. I still listen to his music. So, like I said, man, maybe one day, who knows?” (Vulture) 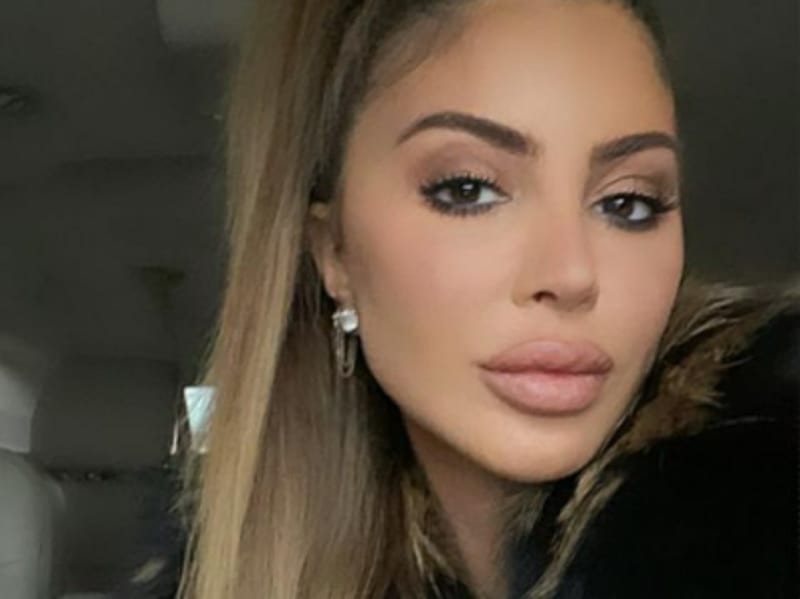 Recently, Freddie came forward to defend his image after getting dragged by former his CTE boss on his “Therapy For My Soul” song. FG went to his social media pages and didn’t hold back on what he needed to get off his chest. Gibbs did everything from clown Jeezy’s gangster portrayal to his decision to agree with former rap rival Gucci Mane years after his alleged associate died at his hands.

On the must-hear record, the Snowman didn’t hold back on doing much more than spilling tea. Jeezy directly references his fallout with Freddie in the early 2010’s and also clapped back at recent trolling fired his way from rap star 50 Cent.