Jay-Z has filed a lawsuit against Bacardi over their partnership with cognac brand D’USSÈ. The business mogul demands transparency from the spirit company for financial clarity. 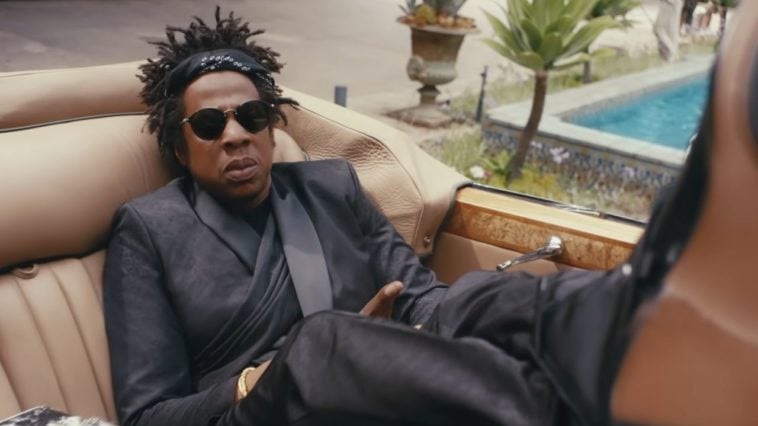 After the recent million-dollar investment with Stellar Pizza, Jay-Z is suing his Bacardi partners to find out how much the brand makes in their deal with D’USSÈ.

The documents show that HOV and his company demand total transparency from the brand as they battle their issues in court.

In addition, the lawsuit asks for books and records, the location of warehouses, other storage areas, etc.

The Brooklyn-bred rapper’s liquor establishment makes it clear that they expect Bacardi to make the right business decisions to protect the rights of the “Izzo” artist as a co-owner of D’USSÈ.

Jay-Z introduced the world to D’USSÈ in 2012 to compete with Diddy’s Ciroc.

Recently, Jay-Z made an investment in the company Stellar Pizza.

Months after launching the Bitcoin Academy, the “Everything Is Love” artist is now adding pizza chain owner to his hyphens.