Midwest rapper Jack Harlow has set the bar high. The hip-hop newcomer has shared the star-studded tracklisting to his upcoming and long-awaited Thats What They All Say debut album.

Harlow went to his Instagram page to unload the 14-song rollout. The project features everyone from rap stars like Lil Baby and Big Sean to crooners including Chris Brown, Adam Levine and fellow Louisville native Bryson Tiller.

“I’ll never forget when you sent me what’s poppin before it released… i knew a shift was coming. Im Happy to not only witness but to be apart of it. Cheers to new beginnings! 🥂💿🍾” -Bryson Tiller 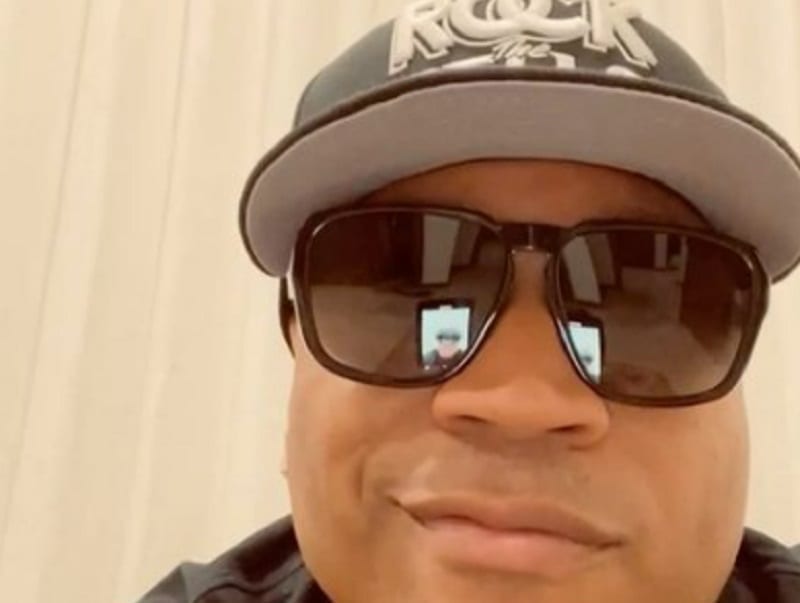 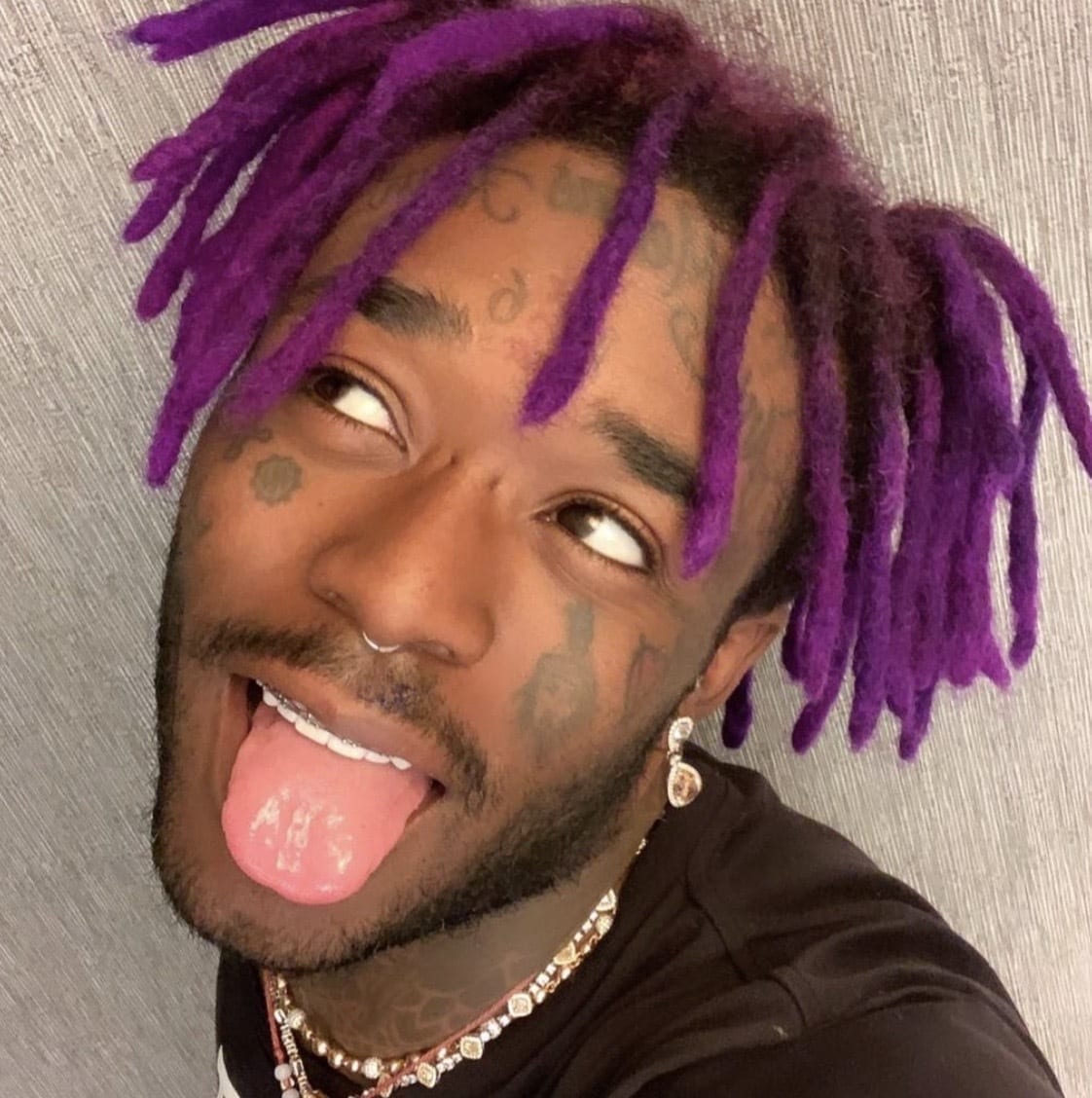 This week, Harlow went to his Twitter page to share an uplifting video clip. Clocking in at just over a minute, the footage shows Jack’s documented rise to the top as an aspiring artist.

A Personal Message Ahead Of LP Drop

Last weekend, the Louisville rap star went to his Instagram page to keep things 100. Instead of hyping up the project and dishing on his guest features, Harlow dug deep and expressed just how much of a personal journey the LP’s rollout has been for him.

“This week is very important to me. I didn’t come from outta nowhere. I have fans that have been supporting me for years now. I was selling out shows before Whats Poppin came out. I’ve experimented with my voice, rapped on different types of beats, shifted my subject matter, and even changed the way I look…and y’all stayed with me. Thank you. My debut album, Thats What They All Say, drops this Friday on 12/11. Go preorder it EARLY at the link in my bio.” -Jack Harlow’s Instagram