J. Cole has made history as the first rapper to cover a popular video game. 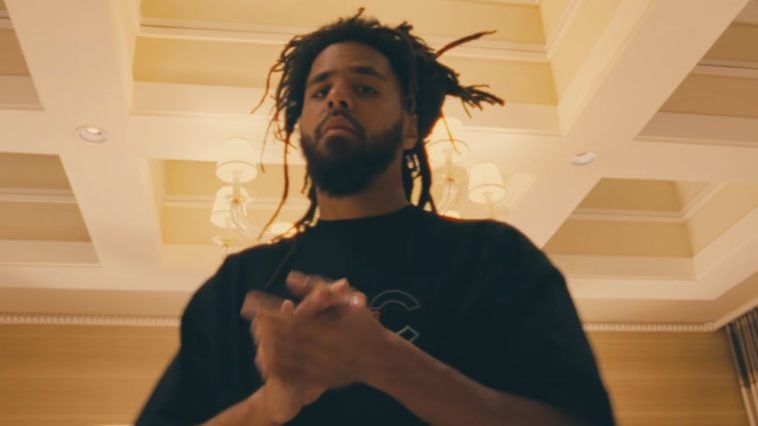 99 Views
Comments Off on J. Cole Makes History As The First Rapper To Cover NBA 2K23

50 cent may not have recognized J. Cole’s potential, but the NBA certainly did.

The “Love Yourz”  rapper took to Instagram to announce that he will be on the front cover of 2K23 Dreamer Edition, making him the first rapper ever to do so.

Though J.Cole is still active in the music industry, he also plays basketball for Canadian Elite Basketball League on the Scarborough Shooting Stars.

At the same time,  he remains busy as the owner of his successful record label Dreamville in addition to owning a jersey merch brand called DREAM.

J. Cole To The Rescue

Aside from being a man of various avenues, J.Cole remains a humble guy.

The North Carolina rapper was spotted looking out for a fan after their card declined while attempting to buy food.