The rap game is coming together to pay proper respect to the life of King Von. The hip-hop community has stepped up with memories of the rap star following his fatal shooting in Atlanta.

Over the past few hours, everyone from Lil Durk to Atlanta rapper 21 Savage have reflected on Von’s life. Sav even joked about Von’s habits and not dressing up for his invite-only party. 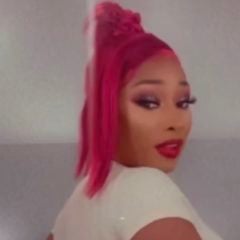 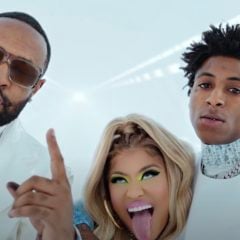