Atlanta rapper Gucci Mane isn’t thinking about putting his music collection on the line to go up against anyone. The hip-hop veteran has downplayed the idea of joining the trend of Verzuz battles featuring the biggest names in the music biz facing off in a live stream battle.

Guwop went to his social media pages to kept things 100 on any Verzuz speculation. Mane said money would do the most talking and ultimately convince him to entertainer a music bout.

“Stop asking me about doing a @verzuzonline battle unless they got a million dollars they scared of Wop. #GuccimaneVsWhoever 💨💨” -Gucci Mane’s Twitter

After mounted anticipation and speculation, Atlanta rap stars T.I. and Jeezy recently broke the news of their own Verzuz battle. Barring any setbacks, the hip-hop powerhouses will see each other in mid-November. 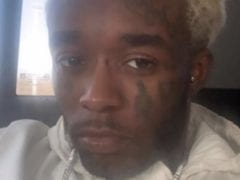 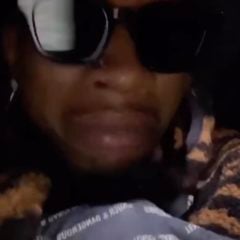 Recently, T.I. made headlines when he brought up an old rumor about Canadian superstar Drake that had a lot of fans eager for a lyrical war to kick off between the two. Earlier this week, Busta Rhymes issued a challenge to battle T.I. on Verzuz, to which Tip has responded.