Chicago rapper G Herbo might have told. New accusations have come out and placed his name as somebody who snitched in a recent federal case.

G Herbo Gets Called Out For Snitching

One of Herbo’s old friends took to social media to call him out. The former pal went to his Instagram Story to ask Herbo why he falsely spilled details and accused him of fraud too.

“I didn’t get hit for fraud bro. I got hit not paying taxes in time bro. D*mn throwing me under the bus for what? Just cause Im chilling and falling back? I bet I still got more bread than u too we can bet whatever.” 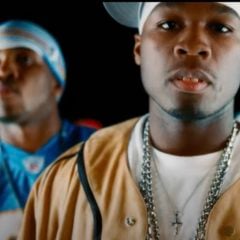 Vixen Taina Williams has her man back in her life. The popular model went online this weekend to share a super gushy pic of herself reunited alongside boyfriend G Herbo following his arrest in connection to a felony fraud case. TW went to her Instagram page to share the must-see pic. The shot features her hugged up with Herbo as he shows off a major smile.

Hours prior, Herbo shared his first social media post since getting released on bond.

“IM IN CALI THINKING HOW I COME FROM PISSY HALLWAYS?? AS LONG AS I NEVER GO BACK IM THAT N*GGA ALWAYS🖤 @lastgoodfilmlab” -G Herbo’s Instagram 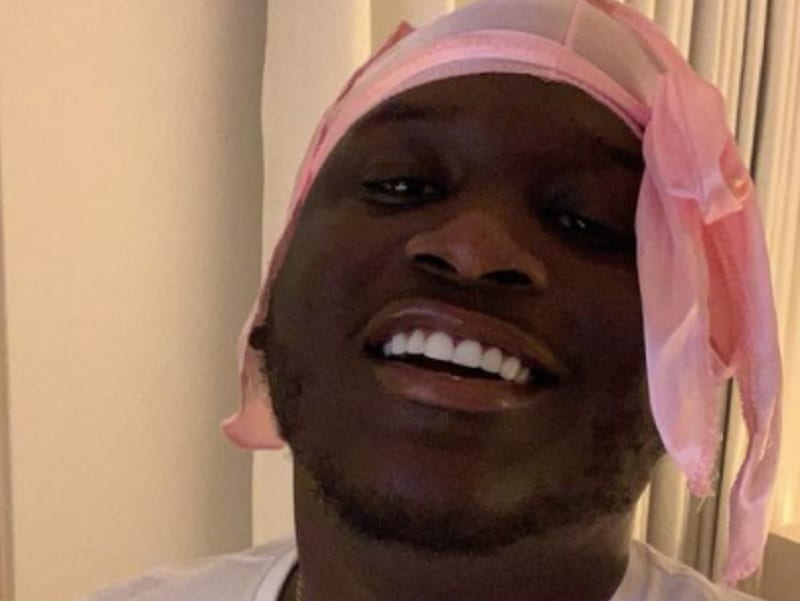 A few days ago, Herbo’s ex-girlfriend and son’s mother Ari Fletcher let it be known she did not go out and snitch. She did, however, reveal that she was subpoenaed to court to testify and thus doesn’t have a choice or else faces jail time. Ari took to Twitter with the news.

“I was subpoenaed to court because of the timing of the relationship. I can’t tell sh*t because I don’t know sh*t. Stop trying it.” -Ari Fletcher’s Twitter

It was originally revealed that a witness’ initials were “A.F” and was a mother to one of Herbo’s children. Both criteria fit Fletcher and fans immediately picked up on it.

“Prosecutors also identified one of the witnesses in the case as a woman with initials “A.F.” who shares a child with Wright from their previous relationship. Records show she is Ariana Fletcher, of Atlanta. Wright was ordered not to speak with her about the allegations.”