New York radio veteran Funk Flex has no problem exposing artists. In 2018, the hip-hop personality singled out Cardi B for allegedly paying deejays to play music and hand out hefty co-signs. 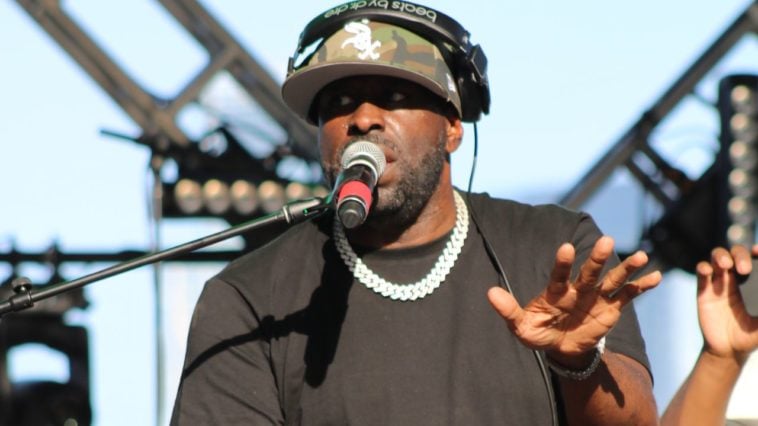 In another pay-to-play accusation, fans blasted Bardi today for paying bloggers to pop her music. Fans took to TikTok today to call out the Bronx rapper for allegedly paying blogs to promote the recent release of GloRilla’s hit track “Tomorrow 2.”

A screenshot emerged of Flex in 2018 going off on Cardi and unnamed musicians for using payola tactics.

Cardi B Claps Back At Payola Accusations

In response, Cardi delivered up answers for her haters and even addressed the payola claims calling out the wide use of the practice by artists including Drake.

Funkmaster Flex has a history of going after artists who he considers illegitimate. He lit up Cardi and rap rookie Tekashi 6ix9ine for calling themselves the kings of New York.

Cardi B didn’t waste any time and responded to Flex getting at her for referencing “King of New York” on her new “Who Want the Smoke” song. Cardi B Speaks On War In Ukraine: “The Whole World Is In Crisis.”