Fivio Foreign announced that he’s got a surprise for fans on his birthday – the release of his highly anticipated debut album B.I.B.L.E. The album will be executive produced by Kanye West who has been in the studio with Foreign in recent months. 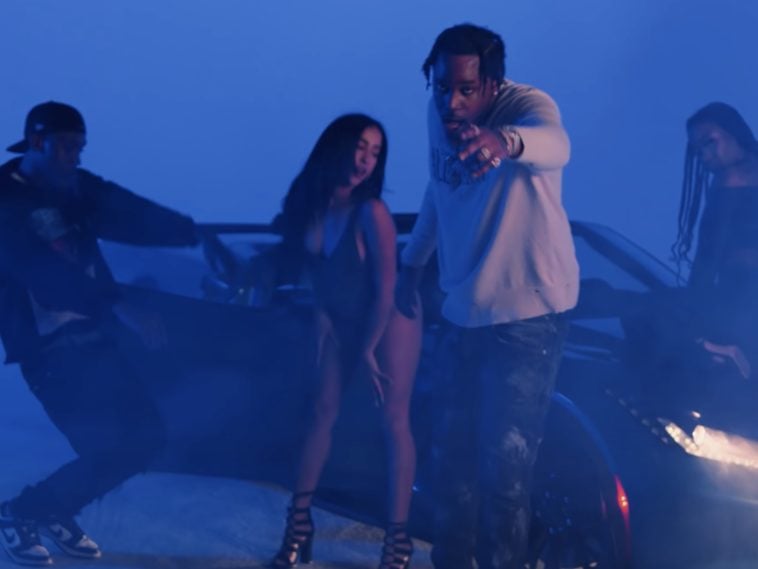 368 Views
Comments Off on Fivio Foreign B.I.B.L.E Album By Kanye West Is Coming With The Verses

Rapper Fivio Foreign announced on his Instagram yesterday that his debut album, B.I.B.L.E, will be released on April 8th.

“It’s a blessing to announce my first album on my birthday with a fire emoji, the love yall show me mean so much to me.”
The album will be executive produced by Kanye West who has been seen in the studio with Foreign in recent months. Foreign was recently on the song We Go Up with fellow New York rapper Nicki Minaj.

Recently, Fivio Foreign and Nicki Minaj dropped a single titled “We Go Up.”  With no promotions and just word of mouth, the single hit #1 on US Itunes chart.

Rappers Kanye West and Fivio Foreign were spotted together outside of the studio earlier this year.  The first collaboration between the two was on Off The Grid, alongside Playboi Carti from Ye’s last effort Donda.