Chicago rapper Famous Dex will be spending time behind bars. New legal documentation has surfaced revealing that the hip-hop star will serve 364 days in prison. 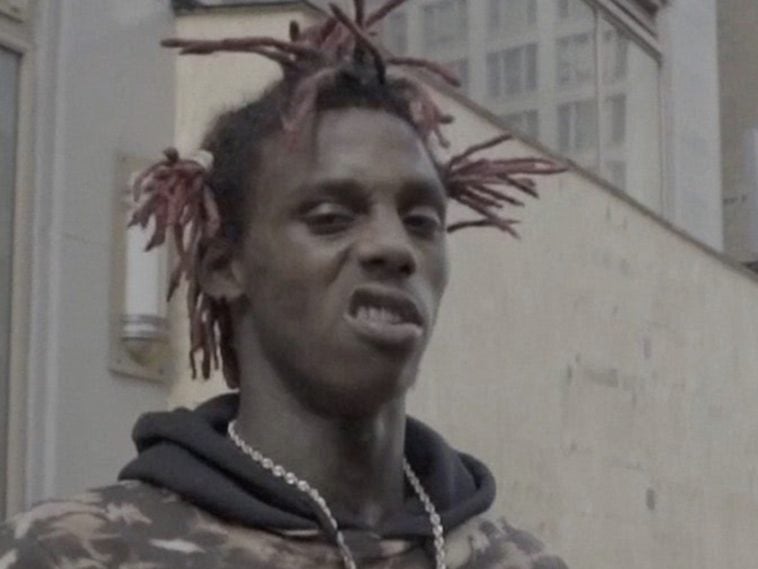 Dex had been charged over domestic violence and was sentenced last week. He presumably will begin his time now and will see a release date of September 1, 2022. The “Call Me” rapper was arrested back in June 2021.

Just two months before his arrest, young rap veteran Soulja Boy was calling Famous Dex out. In light of the Chicago native’s struggles, Soulja took to social media with some harsh words.

The “Kiss Me Thru The Phone” crooner went on Instagram Live to call out Dex for being dishonest. He chalked the recent struggles Dex has been going through up to karma and didn’t hold back.

The prior couple of weeks had not been easy for Dex. He was hit with 19 charges for a slew of things that also included domestic violence and gun possession. Authorities took the Diana hitmaker into custody, although he posted bail.

The City Attorney’s Office tells us Dex is facing up to 18 years behind bars if you add up potential punishments for all the charges, although we’re told some counts may merge as the case develops. (TMZ)

Prior to that, Famous Dex was reportedly robbed in San Francisco. Robbers reportedly took thousands of dollars in cash and a watch worth upwards of $50,000.