The family of Tyre Sampson has filed a lawsuit against Icon Park for wrongful death. Sampson fell to his death on an amusement park ride in Orlando, Florida on March 24th. 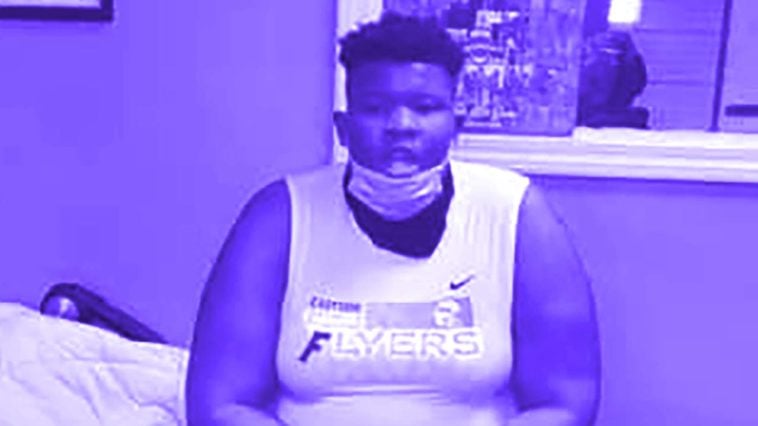 The family of Tyre Sampson, a teenager who fell to his death on an amusement park ride, has now filed a wrongful death lawsuit against Icon park.

Tyre Sampson’s family is accusing the park’s ride operator, and manufacturer for negligence. The lawsuit was filed a few days after the Florida Commission of Agriculture and Consumer Services determined and proved in a report that the operator of the Orlando Free Fall drop tower manually changed the sensor on specific seats on the ride “resulting in it being unsafe,” The lawsuit claims that the ride was “unreasonably dangerous,” according to USA Today.

They allege that Sampson died as a direct result of negligence by ICON Park which leases the space and the Slingshot Group which owns and operates the FreeFall ride—which has been billed as the world’s tallest free-standing drop tower.

The Florida agriculture commission found after an investigation by an outside engineering firm that sensors were manually turned on for two seats which allowed harnesses on certain seats to open to “almost double” the normal range. Sampson, who weighed nearly 340 pounds, was in one of those seats.

Also included in the lawsuit are Funtime Handels GmbH, the Austrian company that manufactured the ride; and Keator Construction, the builders of the ride.

Other businesses connected to the ride are named in the suit.

“The defendants in Tyre’s case showed negligence in a multitude of ways,” family attorney Ben Crump said in a statement. “From the ride and seat manufacturers and the installer to the owners and operators, the defendants had more than enough chances to enact safeguards, such as seatbelts, that could have prevented Tyre’s death.

They didn’t, and their poor decisions resulted in deadly consequences for a promising young man and lifelong pain for his family.”

The family is currently seeking damages in excess of $30,000 as well as attorney fees. The ride at ICON Park has been closed indefinitely.

Since the unforeseen tragedy, many people across the nation have extended their support and condolences to the family of the talented teenager, Tyre Sampson.

On social media, many supported the family’s decision to file the lawsuit. One user on twitter identified as @SMPLY_SMB offered compassionate words to the family through the social media platform tweeting, “We Are Still Lifting You Up & We Stand WITH You,”

Even the family’s attorney, famed civil rights attorney Ben Crump took to Twitter to give more insight on the state of the lawsuit and to support the family.

He tweeted, “Tyre Sampson’s parents are doing what NO parent should have to … grieving the loss of their child! We filed a lawsuit to demand CHANGE and hopefully prevent this inexcusable amusement ride tragedy from ever happening again!”

It is great that things seem to be taking a more positive turn in such a difficult time for the family. Previously the loved ones of Tyre had to endure imposters and scammers attempting to capitalize on the family’s tragic event. As well as public squabble with YK Osiris regarding funeral expenses.