Snoop Dogg can be taken off the list of recent celebrities accused of alleged sexual assault.  The iconic rap mogul has been vindicated after his accuser failed to provide substantial evidence proving the assault. 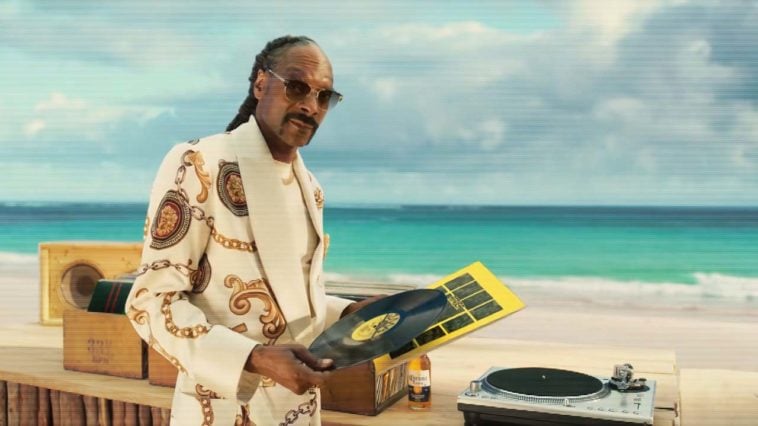 Snoop Dogg is in the clear of recent sexual assault allegations. Snoop’s accuser failed to respond to the Motion to Dismiss that was made by the music mogul’s legal team. The assault allegedly took place nine years ago. Instead, the “Jane Doe” voluntarily filed to dismiss her own case.

In documents obtained by SOHH, the unnamed accuser alleged “sex trafficking” by Snoop, whose real name is Calvin Broadus.  She also claimed that Broadus’ companies assisted with attempting to “assault” and “prostitute” her.

However, the plaintiff was unsuccessful with proving anything that meets the federal definition of “sex trafficking.” Not only that — it was proven at a hearing that none of these companies even existed at the time of the alleged incident.

A spokesperson from Snoop Dogg’s team exclusively spoke to SOHH about the allegations, which were widely publicized in the media and cast a shadow on the entertainer’s image.

“It is not surprising that the plaintiff dismissed her complaint against the defendants,” remarked Snoop’s spokesperson.  “Her complaint was full of false allegations and deficiencies.”

Fresh off his epic Super Bowl performance earlier this year, Death Row’s new owner, Snoop Dogg, was faced with a lawsuit. An unnamed woman claimed she was sexually assaulted almost nine years ago.

According to documents obtained by NBC News, the 2013 incident allegedly occurred at the taping of “Snoop Dogg’s Double G News Network.” The woman said that Snoop Dogg followed her to the bathroom where he forced her to perform oral sex and masturbated in front of her.

Snoop denied the entire story. He posted an image on his Instagram, indirectly referring to the accuser as a “Gold digger” and warning other men to be careful of such allegations.

On Tuesday, March 8, 2022, R&B singer Chris Brown took to Instagram to clear his name. Back in January, the singer was accused yet again of rape. A lot of his fans and peers were skeptical when the allegations emerged. However, rappers like Tory Lanez showed their support early on.

Many people were quick to jump on the bandwagon to bash Chris, but he posted a revealing audio clip on Instagram that cleared his name.

In more positive Snoop Dogg news, the video game fanatic will now be a content creator for the esports platform, Faze Clan. Faze is a gaming organization that was founded in May 2010 with backers like Interscope owner Jimmy Iovine and DJ Paul of Three 6 Mafia. Rappers like Yo Gotti, Offset of Migos, Swae Lee, and Pitbull rock with Faze Clan as well.