DG hit up Instagram with a priceless throwback shot of his ex-wife. Graham even dished on just how special of a woman she is. 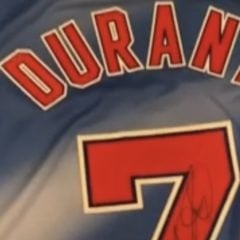 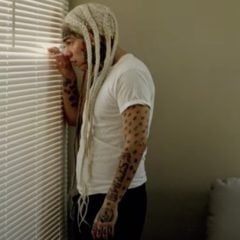 All we had known about Drake’s Certified Lover Boy is that it’s supposed to drop early in 2021. Then a few days ago, pop singer/producer Charlie Puth tweeted “Drakes dropping on the 21st” before deleting the post. Drake, unbothered, initially didn’t respond or provide any details.

Drizzy Returns To The Studio After 50 Billion Spotify Milestone

The OVO Sound boss isn’t slowing down anything. Instead, the hip-hop superstar has teased fans about himself gearing up to drop some much-needed new tunes.

The rap heavyweight is back-back. Rap star Drake is back on his music grind going to his Instagram Story with a sneak peek of himself in the recording studio. He’s shown in the pic sitting on a chair and presumably fine-tuning new music off his upcoming Certified Lover Boy album.