Toronto rap boss Drake is keeping everyone moving. After dropping his newest project, Scary Hours 2, the 6 God is keeping the creative process going and has released his new “What’s Next” music video. Drake went to his Instagram to pump up excitement with the new video premiere announcement. The video immediately shot to number one on the YouTube trending chart and features the diamond-selling artist flexing around a whole lot of snowy action up north above the United States border. 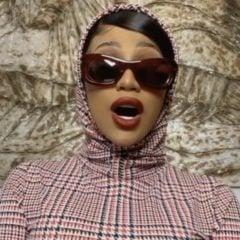 The time has finally come for Drake fans. Ahead of the new music dropping, the Toronto rap boss’ OVO Sound producer 40 lit up social media with the perfect amount of hype to get Drizzy supporters amped. Drake himself took to his Instagram to let it be known he was releasing music. 40 joined in and also put up the cover art to what is his latest EP (and a sequel to his 2018 EP) Scary Hours 2.

The OVO Sound boss finally came through but it’s far from clutch. Fans are still going to have to wait for his highly-anticipated Certified Lover Boy studio album.

OVO Sound supporters had to wait until Friday before getting their hands on the EP. Despite the slight wait, high-profile entertainers including Cash Money boss Birdman a.k.a. Baby and singer Bryson Tiller have hyped up Drake’s new music announcement. 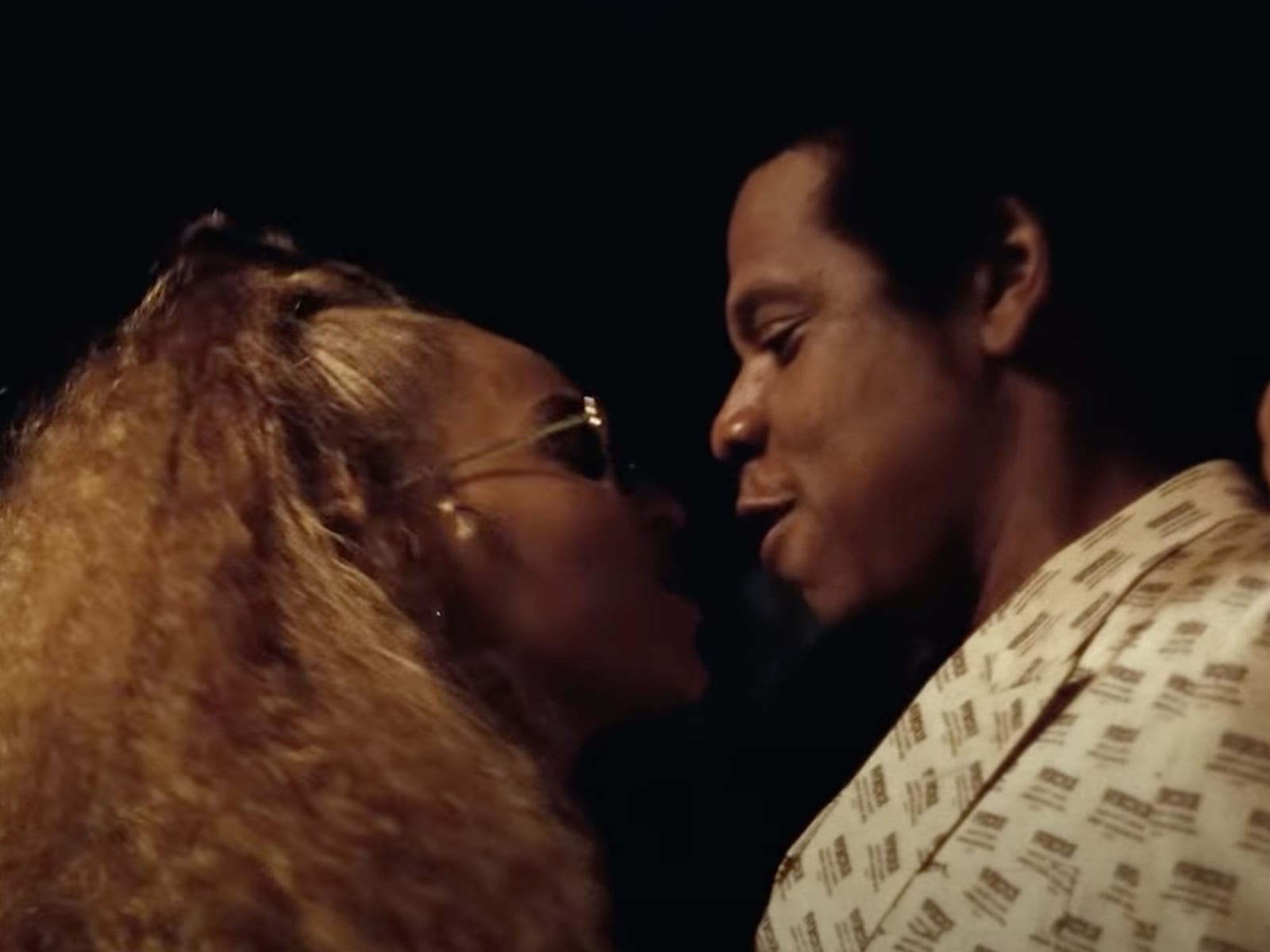