After posting their DM’s, Drake recently revealed he does not “see eye-to-eye” with music critic Anthony Fantano. The chart-topping rapper is no stranger to public feuds. Here’s a list of four artists Drake had beefed with in the past. 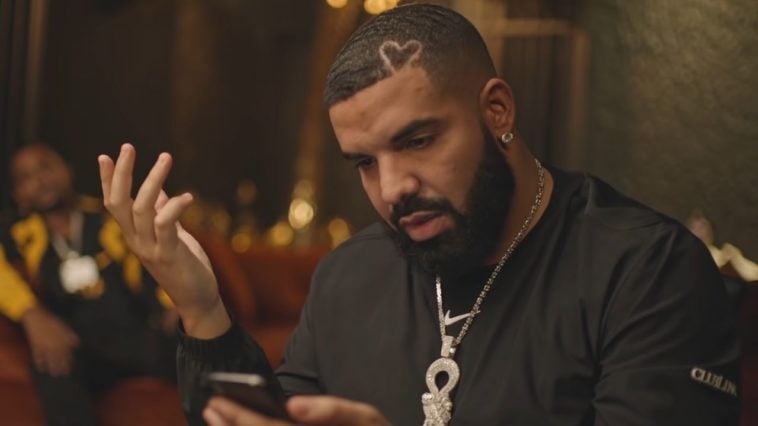 The two may not see eye-to-eye when it comes to music, but the Toronto native seemingly wanted to reach out to Fantano on a lighter note.

The feud between the two rappers can be dated back to 2016 after the Certified Lover Boy dissed Meek Mill on his hit track “Back to Back.” The two squashed their beef five years later as Drake gave Meek his props.

The on-again, off-again beef between Drake and Kanye West started in 2018 when Ye went on a Twitter rant over an alleged sample clearance request.

In 2021, the rappers called it a truce with help from comedian Dave Chapelle.

The feud between the “God’s Plan” rapper and Pusha-T in 2018 came at no surprise due to Pusha being good friends with Kanye West.

The Bronx rapper exposed the “6” God for having a secret child in his  “Story of Adidon” diss record he performed at Yeezy’s Ye album listening party. A few months later, the beef between the two artists simmered down.

In 2017, the late XXXTentatcion trolled Champagne Papi by getting his fans to chant “F*ck Drake” during a live performance.

They were unable to squash beef before the Florida rapper’s death.

When it comes to beef with Drake, the feud doesn’t last too long.

Speaking of beefs, Z-Ro and Trae Tha Truth were trending on Twitter when a video surfaced of a fight between the two at 50 Cent’s Tycoon Weekend.

Many fans were disheartened to see the fight, considering how much impact they have and their contributions to the community. Trey Songz Claps Back At Foogiano Over Renni Rucci