A few weeks ago, when rap legend Dr. Dre avoided having to pay soon-to-be ex-wife Nicole Young all of the millions of dollars she requested in various expenses related to their divorce, it was seen as a big victory for Dre. Well, Nicole isn’t taking that L quietly. 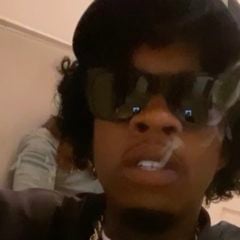 New York rapper 50 Cent is making it no secret who he’s supporting in the divorce proceedings. The hip-hop heavyweight reacted to Mrs. Young reportedly demanding the Doc to sit for a 21-hour deposition. 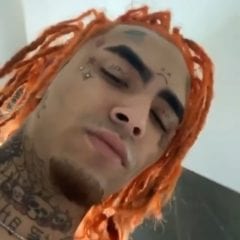