Stallion went to her social media pages to get fans super hyped. Although she didn’t name-drop the song or music video, the trio of herself, Doja Cat and Ariana Grande together seems extremely intentional and business-related.

Doja Cat even went to her Instagram page with the same teaser pic. 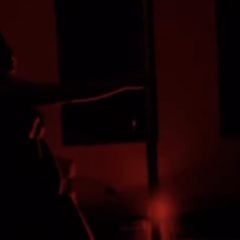 WATCHHere’s Cardi B’s Silhouette Challenge Without All The Teasing

On the must-hear record, Doja Cat playfully gets at rap troll Tekashi 6ix9ine. Doja gets freaky with her lyrics and admits she’s all for the bedroom activities – minus Tekashi. 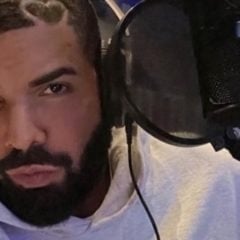 The new remix follows the music video for the original song, helmed by Director X and released in November. “34+35” features on Grande’s most recent studio album, Positions, which came out in October. Since then, she’s released a Christmas collaborationwith Mariah Carey and a Sweetener-era concert film for Netflix. Megan’s latest album Good News was also released last year. (Pitchfork)

The same week, Grande teased fans about the new remix. She went to her Instagram page with the ultimate sneak peek.

“Positions” singer Ariana Grande is teasing a new remix version of her popular track 34+35 and it has hip-hop fans beside themselves. According to the rumor mill, Grande’s collab partners might be fellow pop singer/rapper Doja Cat and the legendary Nicki Minaj. It was previously speculated that the trio would collaborate on a song called DNA, but Doja Cat shot the rumor down when she explained it was purely a fan-made rumor.