Bad Boy Records’ Diddy is out here celebrating black excellence. The hip-hop veteran has come forward to celebrate longtime friend and collaborator JAY-Z partnering up with Moet Hennessy for a massive deal. 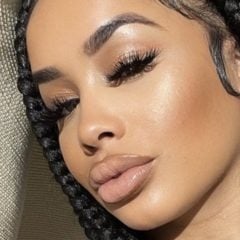 On Monday, the alcoholic beverage line broke news of the deal. JAY even issued a statement to confirm the partnership is officially in the books.

LVMH’s Moet Hennessy is buying a 50% stake in rap star Jay-Z’s Armand de Brignac champagne brand, the latest luxury brand to try to broaden its appeal with a celebrity tie-up. “I’m proud to welcome the Arnault family into ours through this partnership,” the “Empire State of Mind” singer said in a statement, referring to the family that runs LVMH. Financial terms of the deal, which was reported earlier by the Wall Street Journal, Financial Times and New York Times, were not disclosed. (Reuters) 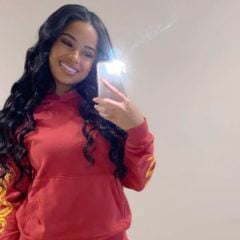 Recently, buzz developed about JAY and Twitter founder Jack Dorsey putting 500 bitcoin, which is currently worth $23.6 million, in the endowment called ₿trust. Their goal is to reportedly make BTC the “Internet’s currency”, set up as a blind irrevocable trust that already has led to Dorsey seeking three board members to hire.

NBA star LeBron James is enjoying the perks of being a world superstar. King James recently went online to share footage of himself turning up to JAY-Z and Nipsey Hussle’s new song before anybody else even heard it. LeBron took to his Instagram Story with a video showing off his early access to the rap legends’ new collaboration song, titled “What It Feels Like.” The song, which has fans buzzing after hearing it before its official release, is featured on the new Judas and the Black Messiah movie soundtrack.