Days after she took quick action to deny rumors that she was dating rapper Lil Durk, Def Jam artist DaniLeigh isn’t putting the same energy into addressing rumors about herself and rapper DaBaby.

DaniLeigh: ‘Everyone Has Their Own Story’

It’s no secret that DaniLeigh and rising rap superstar DaBaby were involved in a relationship recently; the unclear part is what happened that made them stop seeing each other. A lot of theories and rumors are flying around, but Dani reveald in a radio interview that she’s not going to explain it anymore.

After a video of Dani showing Lil Durk some dance moves popped up on IG, fans immediately went in with rumors that the pair had something going on. Dani jumped to Durk’s defense: “Y’all do me a favor and chill tf out !!” she wrote. “Ain’t no boundaries crossed / or anything like that at all happened , he mad respectful and shows off his relationship every sec he has so stop with the bs tryna start sh*t.” 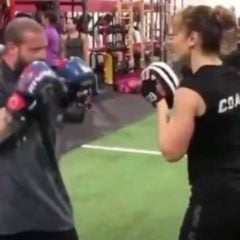 Durk Is Madly In Love With India Royale

Anyone who follows Durkio should know he’s head over heels for his girlfriend, model India Royale. He recently posted another couples pic of them where he thanked India for being his motivation. 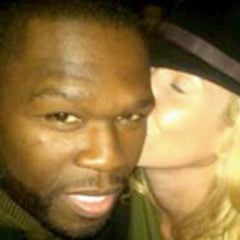 Dani wasn’t happy when the self-proclaimed King of New York, Tekashi 6ix9ine, touched down in her town over the summer. The popular crooner came forward and didn’t censor herself.