North Carolina rapper DaBaby hasn’t taken a vacation during the best time of year. Instead, the now-controversial rap star has shared a sneak peek into just how much he has been grinding since June. DaBaby will be missing out on a major bag. One of his biggest sponsors canceled on him in light of offensive comments he made at Rolling Loud. 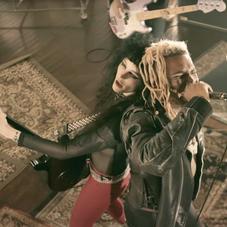