New York rapper Conway The Machine is hyped about his new projects. Earlier in the week he hinted on social media he has at least two albums dropping this year, then he revealed the official release date and cover art for his collaboration album with Big Ghost LTD.

The joint album from Conway The Machine and Big Ghost LTD, dropping Feb. 5, is believed to be called If It Bleeds It Can Be Killed. It’s their second project together after last year’s No One Mourns The Wicked. Ghost also produced Griselda Ghost, a mixtape by Conway and Westside Gunn. 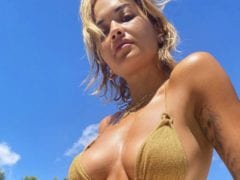 The Machine has one of this year’s most anticipated new albums on the way, marking his debut with Eminem‘s Shady Records. Before that one drops, however, the Griselda member said he’s releasing another album soon. 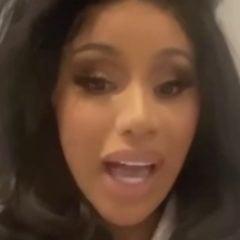