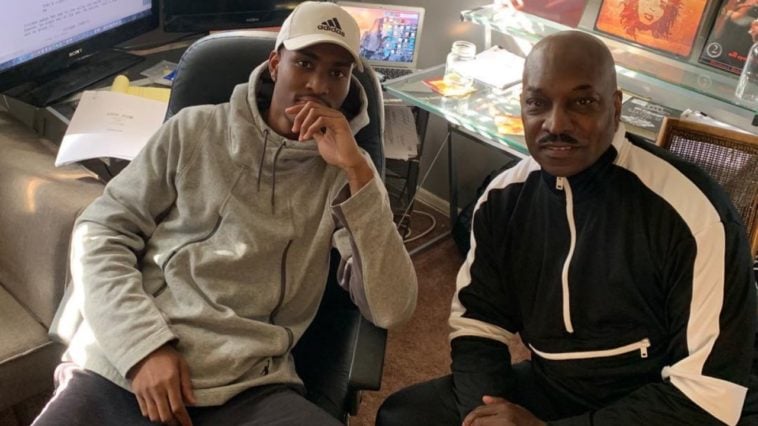 At one point in the interview, Powell talked about the advice he gave his son:

“Treat Sasha like you would want someone to treat your daughter.”

Barack Obama has been trending recently with all the stuff that’s been happening in politics. Many social media users are going over his record while in the oval office with the saying “Because Obama.”

From The White House To The Big Screen

Meanwhile, Malia Obama is stepping her foot into the world of television.

Donald Glover confirmed that Malia is one of his writers for his new Amazon series.

The “This Is America” rapper turned TV producer says her pen game is tight, and he’s not showing favoritism. He told Vanity Fair that Ms.Obama is “an amazingly talented person. She’s really focused, and she’s working really hard.”