Beyonce reveals her futuristic album cover and explains her intentions for her seventh studio album. 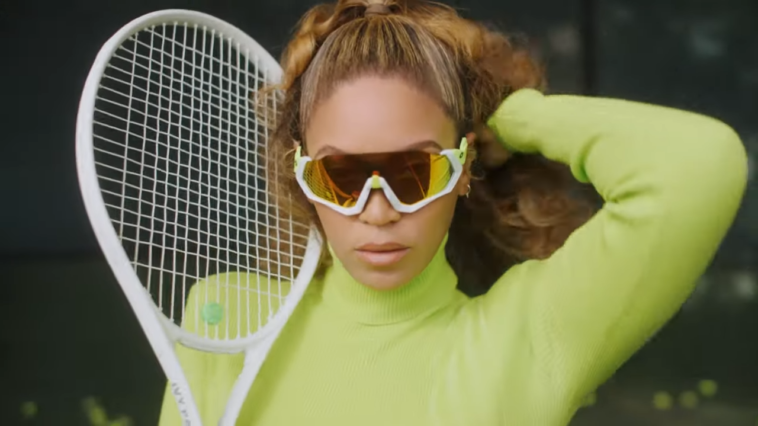 Beyonce took to Instagram to show off her cover art for her upcoming album, Renaissance.

In addition to releasing this remarkable artwork, Beyonce briefly explained her album’s art, saying it was a “place to dream and to find escape during a scary time for the world.”

She also added that she hopes her audience finds “joy in this music” and inspires them to “release the wiggle.”

The icon is shocking the world with the announcement of her highly-anticipated seventh studio album, set to be released July 29.

After putting fans on high alert, Beyonce kept the momentum going by taking to her Instagram bio to tease her new single “Break My Soul.”

The comeback single is the sixth track on Beyonce’s upcoming album.