Public Enemy’s Chuck D is clearing the air on Twitter after he faced backlash for what many perceived as his implied support for R. Kelly. 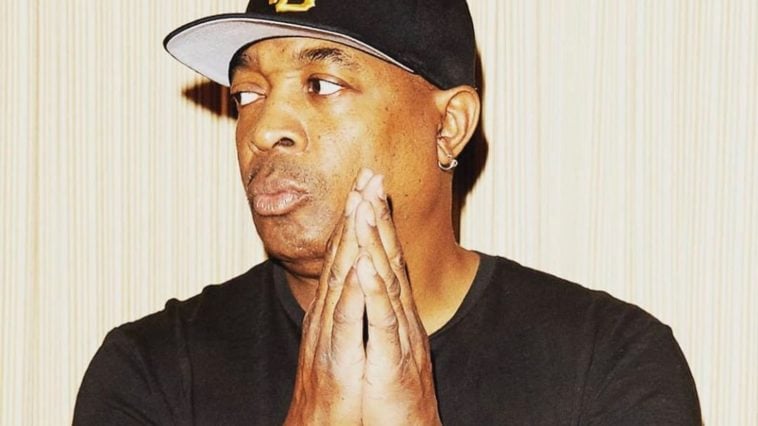 190 Views
Comments Off on Chuck D Apologies for R.Kelly Tweet

The provocative and bold rap legend was among many weighing in on the latest R.Kelly development after he was found guilty on all charges in his case of sex trafficking and racketeering. However, Chuck D’s comment raised questions from many who perceived that he was playing the devil’s advocate in defense of R.Kelly.

Chuck D wrote, “Abused in his youth..an addict as an adult. Ike Turner served 18 months in prison. Rick James did a similar time. Ike came out as a positive human being. How long should R. Kelly spend in prison.”

Knowing it may be controversial he quickly said in his next tweet, “It’s not a sympathetic question at all. Not the least.”

His intent may have been to pose a question about how long R.Kelly should serve time before he can be seen as a changed man, but that’s not how it was received by the public. After being bashed on Twitter, Chuck came back and posted an apology saying, “JUST TO BE CLEAR, I’m not the R.Kelly fan here…my apologies if the wings of perception loomed beyond the words.”

Chuck D’s Twitter fingers had him embroiled in some heat with bandmate, Flavor Flav last year, but it was later revealed as a publicity stunt.

It was announced that Flav had been removed from the group in 2020 seemingly over his support for potential Democratic presidential candidate Bernie Sanders.  However, Chuck later revealed the entire ordeal was just a cynical hoax put on to promote a new album from Enemy Radio, the auxiliary unit of PE that consists of him, DJ Lord, Jahi and the S1Ws.