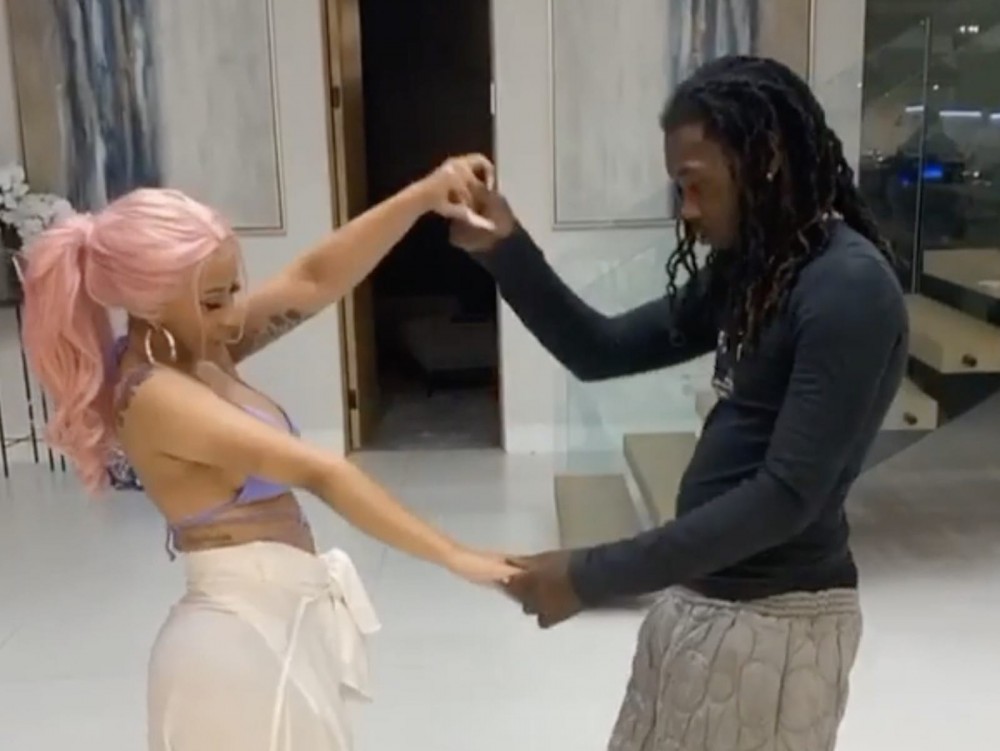 New York rapper Cardi B is realizing the phrase “don’t trust anybody” doesn’t exclude loved ones. The hip-hop star’s distrust of estranged husband Offset reportedly fueled her decision to call it quits on their marriage.

Weeks after they tied the knot in September 2017, Cardi and Offset temporarily split up. Cardi announced her updated marital status and joked about why they separated.