Rap veteran Bow Wow has put his paw in his mouth again. The Internet has dragged him in the past for toxic comments about Wendy Williams, Melania Trump and women in general, but now Bow is getting flamed for what he said about R&B singer Keyshia Cole.

Keyshia Cole’s much-hyped Verzuz battle with Ashanti went down on Thursday, but the veteran crooner was noticeably late at the start of the night. Fans were making plenty of jokes, to which Bow Wow added a quip referencing their alleged past romantic relationship.

Back in 2016, Bow Weezy appeared to give the Internet plenty of ammunition to speculate on a Cole romance brewing. Gossip ignited after he shared a pic of himself with a mystery woman which social media tried to identify as Cole.

Prior to him posting the photo many people speculated Moss was responsible for Cole deleting her social media altogether. However Moss took to Twitter shut down the speculation. A romance between the two may not be that far-fetched after all, being that Cole and her former husband Daniel “Boobie” Gibson seemed to have called it quits for good after attempting to work things out. (The Source) 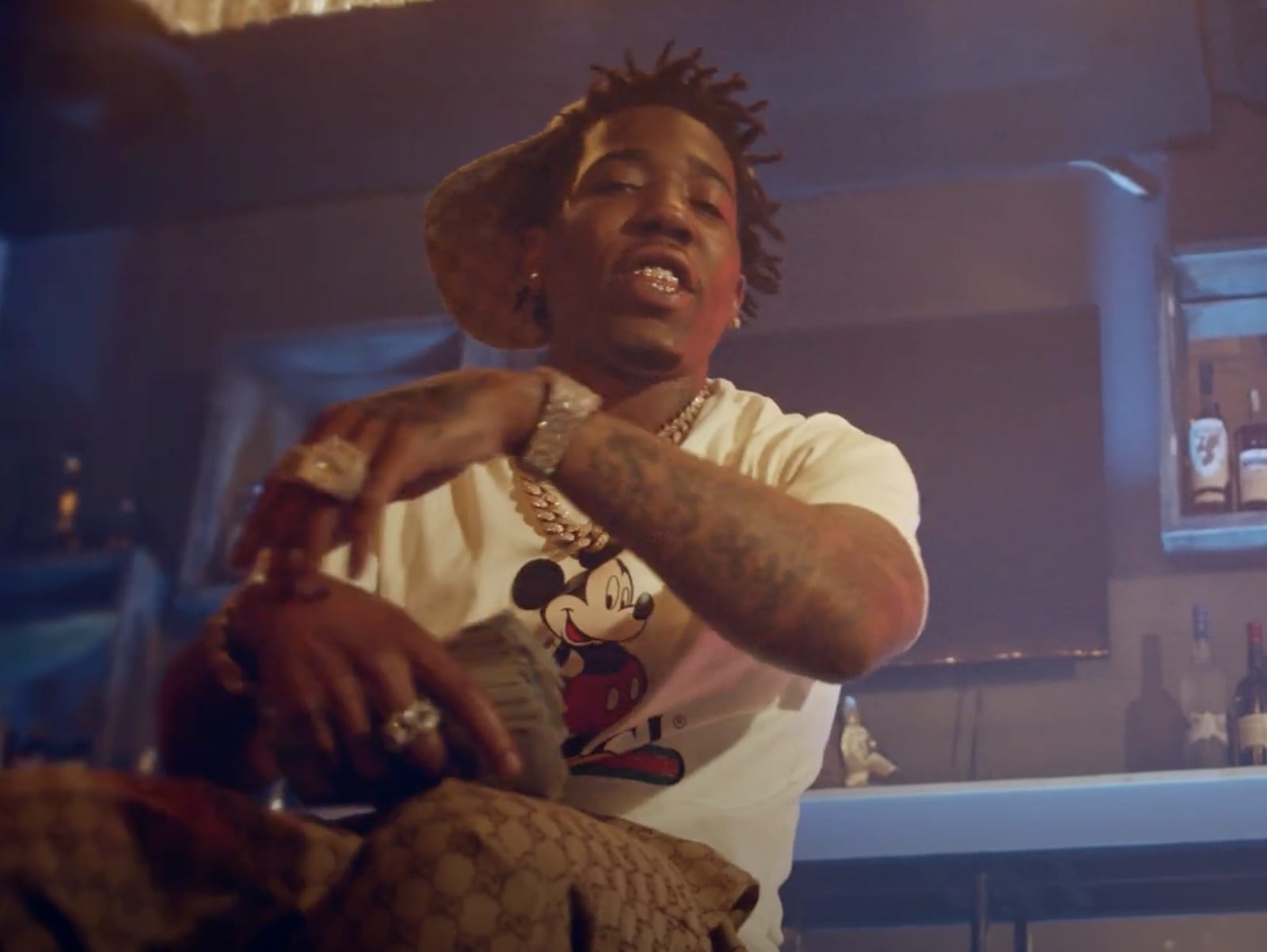 NEWSYFN Lucci’s Still Trying To Get Out Of Jail

Bow Wow was recently at odds with Houston mayor Sylvester Turner. The hip-hop artist and reality TV star felt he was singled out by the government leader for performing at an H-Town nightclub and not following COVID-19 safety protocols. 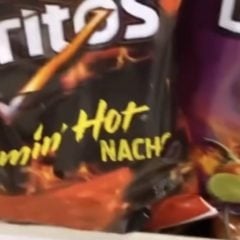 Right after their Verzuz battle, Ashanti went to her social media pages to unload a new tune. Ashanti’s “2:35 (I Want You)” is immediately available, while Keyshia has yet to pull the trigger on releasing the song she previewed at the end of last night’s battle.