Shortly after debuting at Hall H at San Diego Comic-Con this weekend, Marvel dropped the official teaser for the long-awaited sequel to 2018’s “Black Panther” on July 24, 2022. 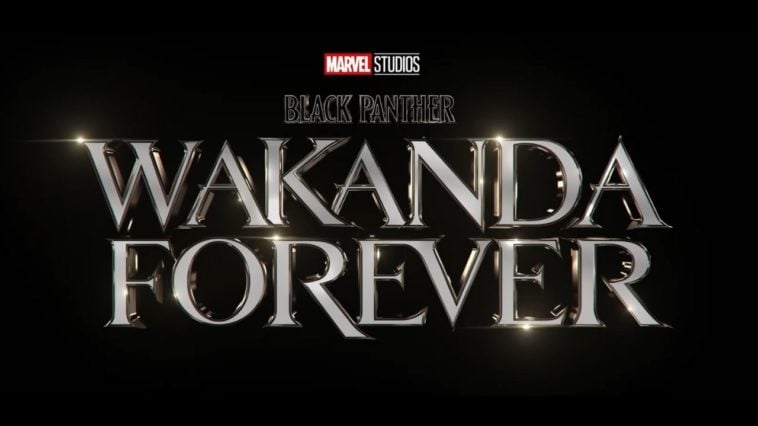 There wasn’t a dry eye on stage as the cast and director premiered the teaser.

Set to a stirring cover of Bob Marley and the Wailers’ 1974 hit “No Woman, No Cry” by Nigerian songstress Tems with a sample of Kendrick Lamar’s “Alright”, we are reintroduced to the prosperous, colorful nation of Wakanda.

As much celebration and dancing are shown to honor the late king, there are also many moments of grief. Letitia Wright as Shuri bursts into tears looking onward while Angela Bassett’s Ramonda stoically looks toward some waves on an ocean.

The teaser also provides the first look of Tenoch Huerta as Namor the Submariner, known as the ruler of Atlantis in the Marvel comics.

Chadwick Boseman, the star of the first installment as T’Challa, passed away on August 28, 2020, after a previously undisclosed four-year battle with colon cancer.

“It [Wakanda Forever] is a tribute to what he did and what Chad brought not just to us, but to the world.”

Chadwick Boseman’s legacy, even in death, continues to impact generations to come as his alma mater, Howard University, partnered with the streaming giant Netflix to provide a $5.4 million scholarship in his name.

The Chadwick A. Boseman Memorial Scholarship will provide incoming students in the newly reestablished College of Fine Arts with a four-year scholarship to cover the full cost of university tuition.