Big Boi and his ex-wife have officially divorced after 20 years of marriage. 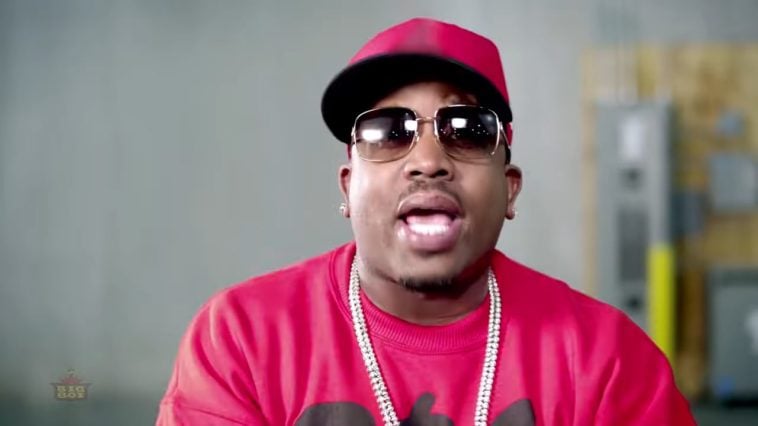 “No Reasonable Hope For Reconciliation”

The rapper reportedly went through the separation a month ago.

In the files, the Outkast member said he and Patton were unwilling to reunite and save their marriage, adding:

“No reasonable hope of reconciliation.”

The former couple also didn’t want to reveal anything on the money front and also wanted to make the divorce process very peaceful without any fighting and back and forth with each other.

In 2020, music mogul Dr. Dre and his wife Nicole Young also called it quits. The hip-hop pair geared up for divorce after nearly 25 years together.

According to reports, the Doc and Nicole will go their separate ways despite their marriage lasting almost a quarter of a century.

Mrs. Young reportedly made the decision to file separation paperwork.