West Coast rapper Baby Keem is getting extra colorful with his upcoming the melodic blue studio debut. The hip-hop star has shared the project’s tracklisting in an array of colors. 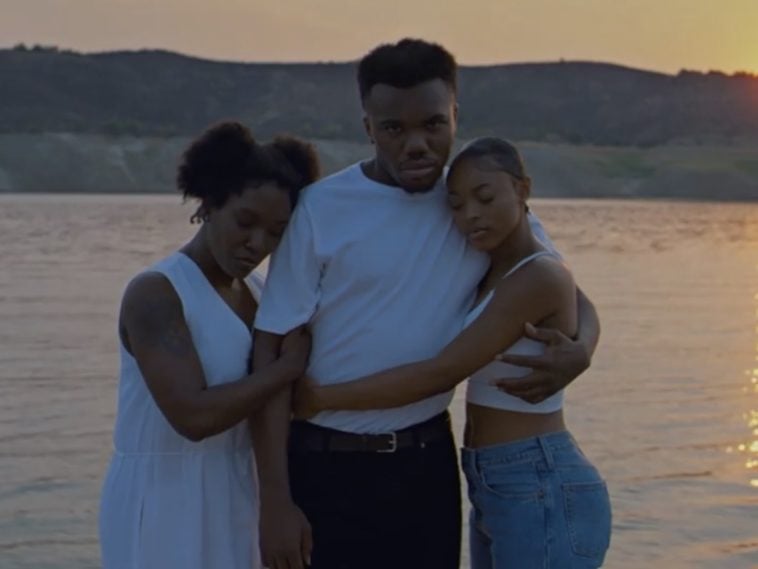 BK hit up Instagram with a slideshow of tracklisting. He encouraged followers to pick one with colors including dark red, blue, brown, yellow and purple.

He also shared some updates including a “Tonight Show” performance in the coming hours plus some audio presumably from the new album.

Earlier in the week, Keem announced his new the melodic blue album will arrive this Friday.

BK went to his Instagram page to deliver the massive announcement to fans. His long-awaited studio debut will drop through Warner Records.

Earlier the same week, Keem went to his Instagram page with just his third active post. The pic is a super throwback shot of himself as a kid and a teenage-looking Lamar. Keem’s teaser could easily be the single’s artwork.