Fans may notice some familiar faces on BET’s new show next month. The Impact: Atlanta will feature some of the hottest influencers taking over social media today. 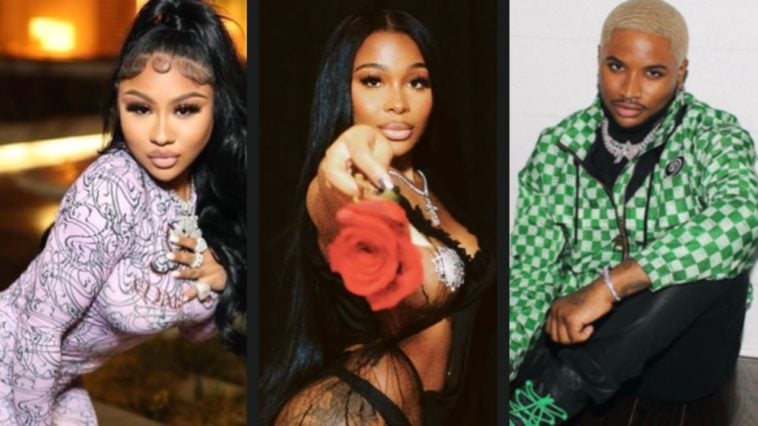 BET’s latest series will highlight some of the most notable influencers taking over the gram today.

The show will be an eight-episode docuseries following the lives of Atlanta’s entrepreneurs.

Although some of the stars of the show aren’t originally from Atlanta, Lakeyah is a Milwaukee native, while Tae and Ari are both from Chicago.

The show is set to premiere on BET +.

“They’re the youngest in charge and ready to take over.” BET Plus posted on Instagram.

The first episode will come out on October 5.

Nicki Minaj, Lil Baby, Gunna + Others Receive Little To No Nominations. Is the BET Hip-Hop Awards Still Credible In 2022?

The 2022 BET Hip-Hop Awards nominations have been released, and some artists didn’t make the cut.

Some may think BET simply lacks the standards they had in the past.

The BET Hip-Hop Awards is going into its 17th year next month on Oct.4 in Atlanta, and nominations have been released Reginae Carter Tells Women To Become The Product: “Don’t Be A Sample H*e”