New York rapper 50 Cent isn’t letting the Internet forget about Tory Lanez going viral for now-infamous balding footage of himself balling. The G-Unit boss has lit up social media with the final blow to the rap crooner’s image.

Fifty went to his Instagram page with the most hilarious and disrespectful Lanez meme yet. The clip is a repost from online comedian Mr. Commodore giving his take on how Tory might have lost a chunk of his head top.

“😆This fool crazy for this. LOL” 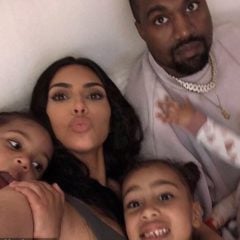 Despite the footage now being a few days old, people have continued to light up social media with cringe shots and jokes about Lanez’s head. Some folks have suggested his recent publicized dramas and legal issues might have this impact on his head top.

“All that guilt and stress kicking @torylanez’ a** 😬” 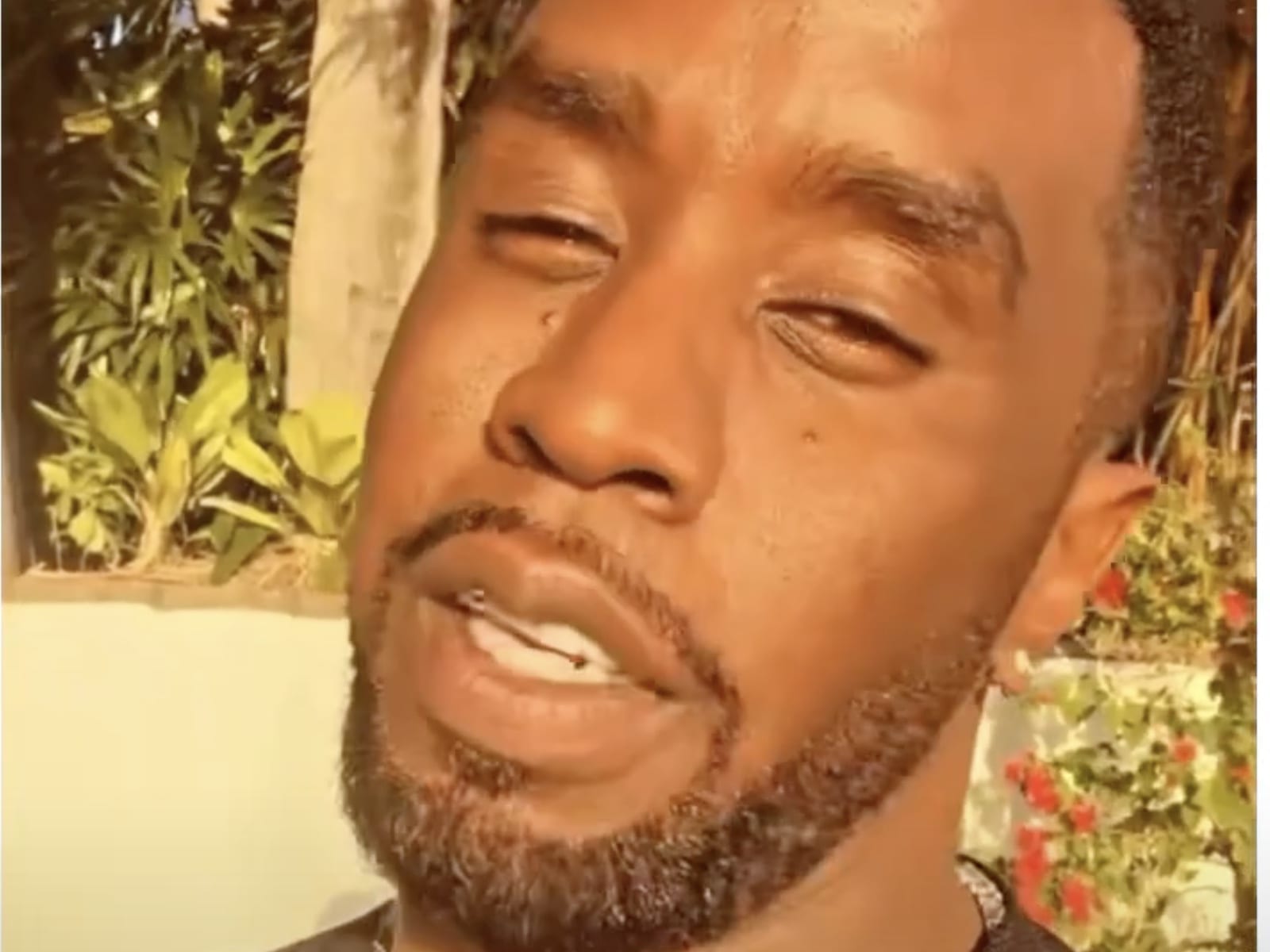 Tory Lanez is looking extra different these days. The hip-hop crooner initially had social media’s attention courtesy of viral footage. The clip showed him displaying a new hairstyle while hilariously grabbing a few sips of water during a game of pick up basketball.

The rap star isn’t letting his low-key late night ‘Shhh’ sessions end anytime soon. The hip-hop star recently lit up social media with a sneak peek at the antics he’s up to late, late, late in the evenings. TL made a rare decision to share footage from his secret Instagram Live session to his main account. Clocking in at nearly 15 minutes, Lanez’s non-Quarantine Radio broadcast ended with him and friends being blown away by a vixen he named ‘Candle Wax Lisa.’