Whenever there’s a scandalous hip-hop headline, you can expect New York rapper 50 Cent to jump into the fray with some high-quality trolling. The G-Unit boss of course had something to say about recent rumors suggesting veteran rapper Method Man and TV/radio host Wendy Williams once slept together.

The Internet blew up when Wendy Williams claimed that she and Wu-Tang member Method Man had a one-night stand years ago. When 50 Cent got word of the story, he went on Instagram to have a laugh at Meth and Wendy’s expense.

“The f*ck kinda weed made you do that blood. LOL. OH NO WHAT THE F*CK GOING ON.”

“👀 If i was you @methodmanofficial i would not remember that sh*t either. LOL never b*tch i don’t remember 😆😆😆” 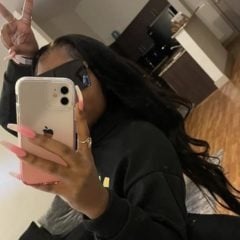 LOOKErica Banks: The ‘Buss It’ + ‘Star’ Hitmaker Flexes BGM In These 5 Pics

Wendy Williams Has A Message For Reginae Carter

The TV personality recently had some words for Lil Wayne’s daughter. After Reginae Carter’s boo YFN Lucci was arrested for his connection to a recent murder, Williams took to the air with a stern message.

“We all around here, including the men here, were like, ‘who is she to tell us how to conduct ourselves?’ She’s only 21-years-old, like, we don’t want to hear advice from a 21-year-old privileged– and you are privileged, you know that– beautiful, enhanced… The whole world is yours. Who are you to tell us about relationships? ‘I’m going through a divorce, I’m gonna call Reginae’. Hopefully, you’re not gonna get back with him. First of all, it’s wrong because he has four kids and I know your dad did a song with him, so what? Your dad’s in trouble himself. I know you know.” 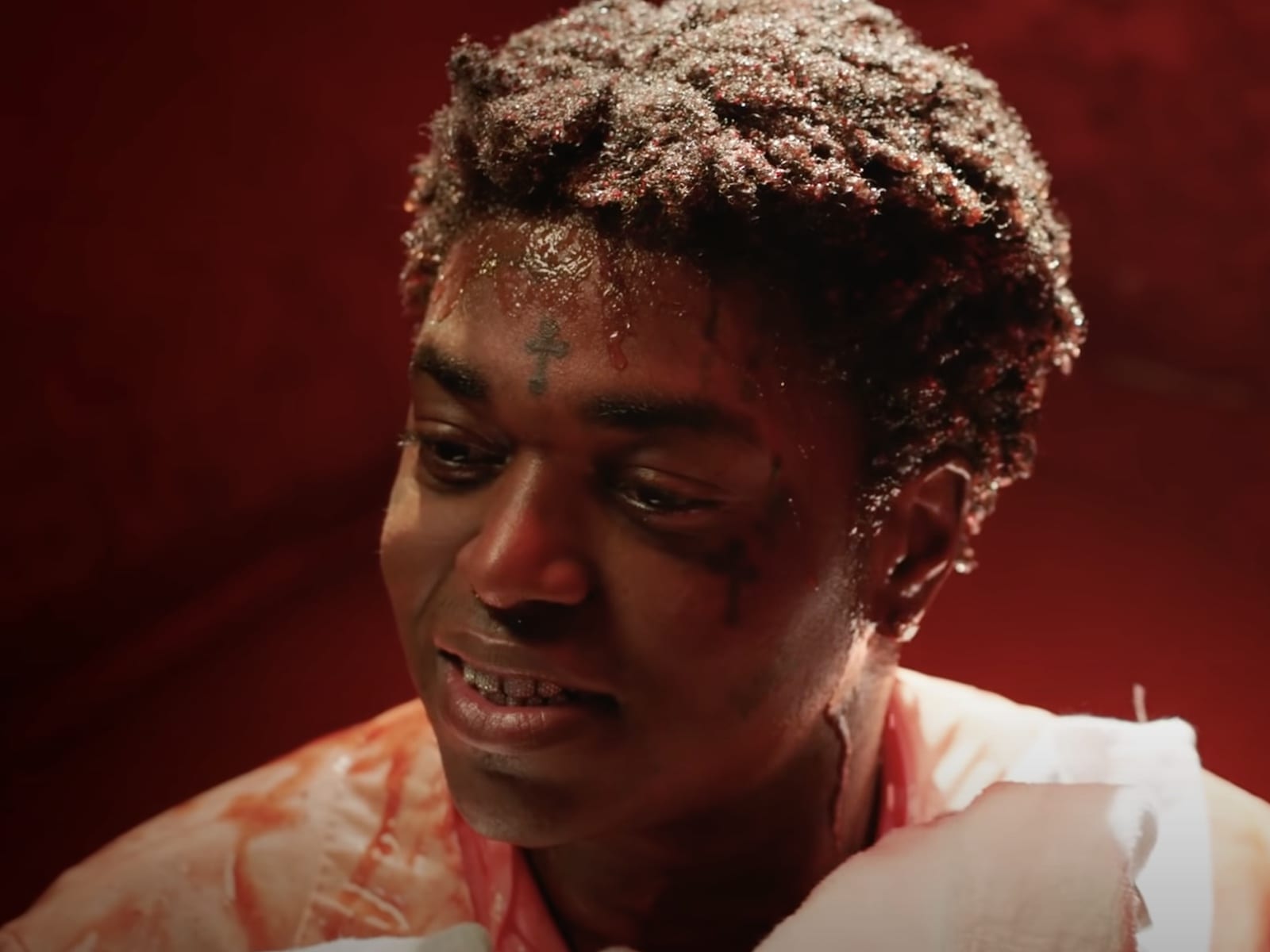 The simmering beef between rapper/actor Bow Wow and Williams recently ignited. The rap veteran appeared to strike with a cryptic message potentially aimed at the gossip personality.

“Dont take my kindness for weakness. The BEAST in me is sleep. NOT DEAD” -Bow Wow’s Instagram

Bow Wow Vs. The OG’s

A lot of fans assumed the IG post was Bow Wow’s answer to Wendy Williams. Or maybe it had something to do with responses Bow had received since he commented recently that older rappers need to stop hating on younger hip-hop artists. Could Rolling Loud Be The Catalyst To The Fall Of Festivals?