New York rapper Nas has come forward to share his thoughts on the fatal shooting of Black man Walter Wallace following a Philadelphia police confrontation. Nasir Jones went to his social media pages to call out law enforcement for taking his life for having mental health issues.

Nasir Jones went to his Instagram page and shared a heartfelt pic of Wallace. The emotional post even sparked a prayers hand emoji from Nas’ daughter Destiny in his comments section.

“Twenty-seven-year-old Walter Wallace was shot and killed after two officers opened fire on him for having mental health issues. Disgusting. Rest In Peace.” -Nas’ Instagram

According to reports, the fatal encounter happened Monday and went viral courtesy of footage captured on a mobile device. The immediate aftermath has resulted in more demonstrations for equality and an end to police brutality throughout Philly.

Officials in Philadelphia are readying for the possibility of more protests after officers shot and killed a Black man who was holding a knife, an encounter the police commissioner and mayor say raises questions. Thirty officers were injured in the aftermath of the shooting.Monday’s incident, caught on cell phone video, draws fresh attention to fatal use of force by police following months of protests over how officers treat Black people. The shooting and violent protests also sharpen the focus on the swing state of Pennsylvania a week before the presidential election. (CNN) 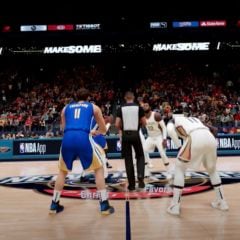 Wallace’s death only contributed to more protests happening throughout Philadelphia. Multiple law enforcement officials have suffered injuries as speculated retaliation from the slaying.

Tensions rose as the night wore on, and early Tuesday, an officer was struck by a pickup truck. The officer, a 56-year-old woman, was treated at a local hospital for a broken leg and other injuries, according to Gripp. The pickup truck was found nearby, unoccupied. Police said 29 other officers were hospitalized after being hit by projectiles, including rocks and bricks. More than 30 people were arrested, police said, and multiple businesses were looted throughout the city. Five police vehicles were vandalized along with one from the fire department, they added. (CBS News) 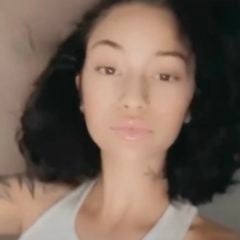