It has been announced that YNW Melly would not get the death penalty for the murder charge in 2019. 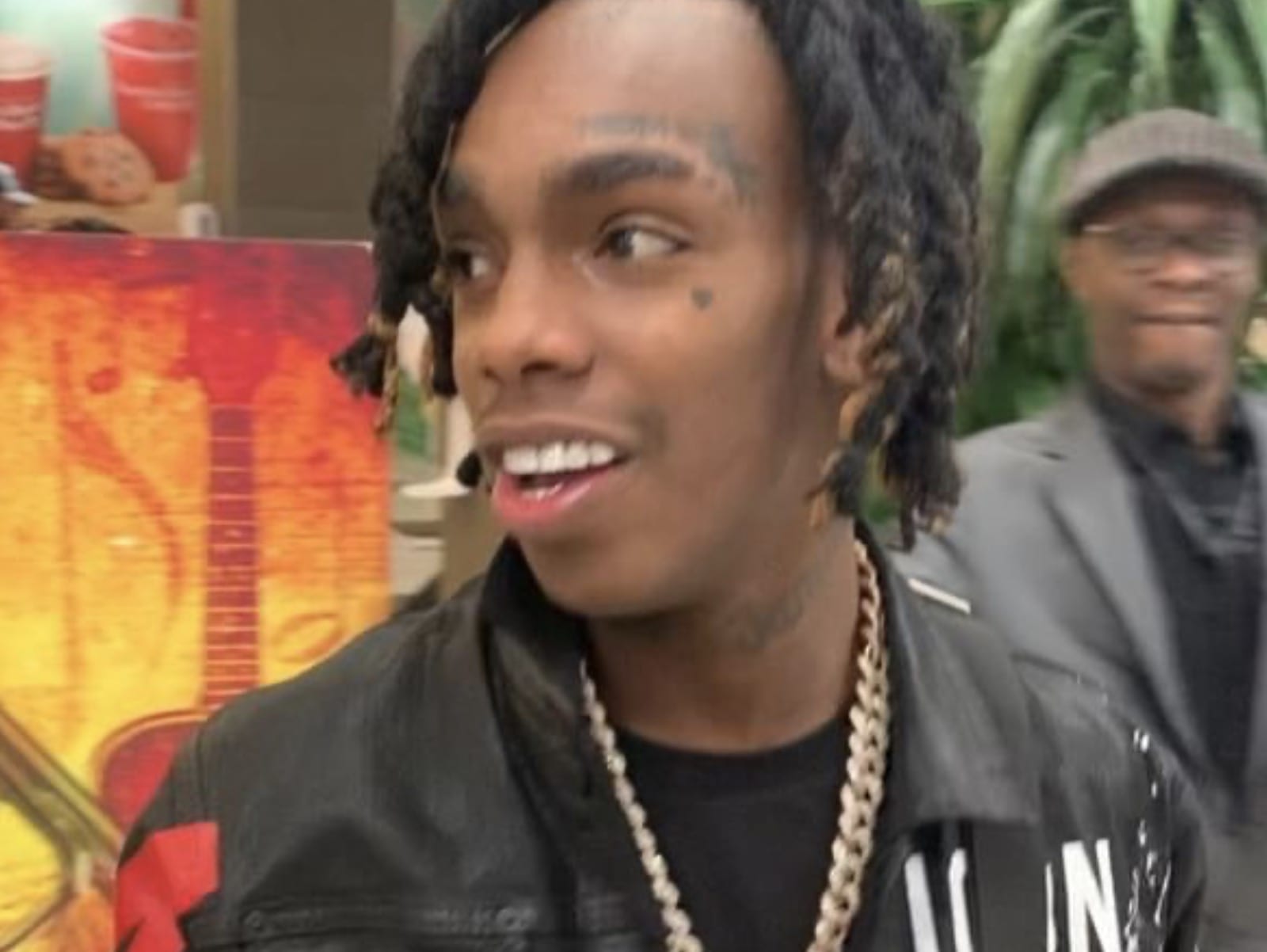 220 Views
Comments Off on YNW Melly Dodges The Death Penalty

YNW Melly avoided being faced with the death penalty for the murder charge he went to jail for in 2019.

The news was also shared by his mother, Jamiek, on her Instagram page:

In February, the state of Florida prosecutor’s office advanced their case against rapper YNW Melly, seeking to prove his gang affiliation with photos of his tattoos.

The state announced they were going for the penalty.