Rapper Rich Homie Quan has released his first comeback single “Still Sinning” after four years of absence since his debut album “Rich As In Spirit.”  The timing of Quan’s return comes as his estranged collaborator, Young Thug, has been put on ice under the weight of a massive RICO indictment. 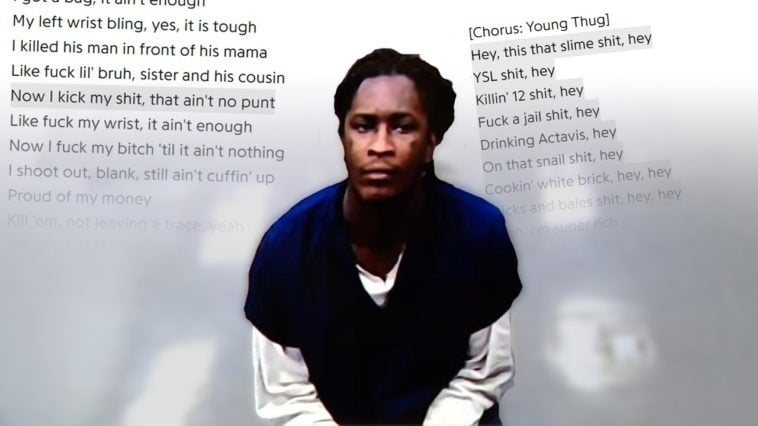 159 Views
Comments Off on With Young Thug neutralized, Rich Homie Quan promises a comeback and a new single, “Still Sinning.”

Rich Homie Quan has come back to the spotlight with his new song “Still Sinning”.

The “Type Of Way” rapper hasn’t released a full studio album since his debut studio album “Rich As In Spirit” in 2018, with singles such as “Changed” and “34.”

In a street interview, Quan announced he is also coming with a new album dropping this June.:

This seems to be the perfect time for Rich to come back into the public eye as his former friend and estranged collaborator Young Thug is locked up and awaiting trial on RICO charges.  And according to reports, Quan and Thug had a falling out and were no longer on good terms.

In 2019, Thug told Big Boy’s Neighborhood his relationship with Quan went sideways when Rich made homophobic comments about him:

“It’s nothing about music. It’s 100% personal. Now it’s like, now it’s like you probably can’t get the blessing of having you on my song again.”

Last year, Rich told The Shade Room he was open to working with Thugger again:

“I don’t really want to make this moment about that. Hopefully, we can mend it and get it to where it can be, but whatever the future holds, it holds. I’m open to it. Let’s put it like that.”

In 2018, Atlanta rapper Gucci Mane was ready to make it rain $1 million on a Young Thug and Rich Homie Quan to reunite on a joint project.  Thug responded to the offer saying: “U no I’m the nigga got u together wen u came, home kid… I’m strait 4life”