A Methodist University sorority is indefinitely suspended after a white member led a presentation critiquing the looks of Black football players and comparing them to white athletes. 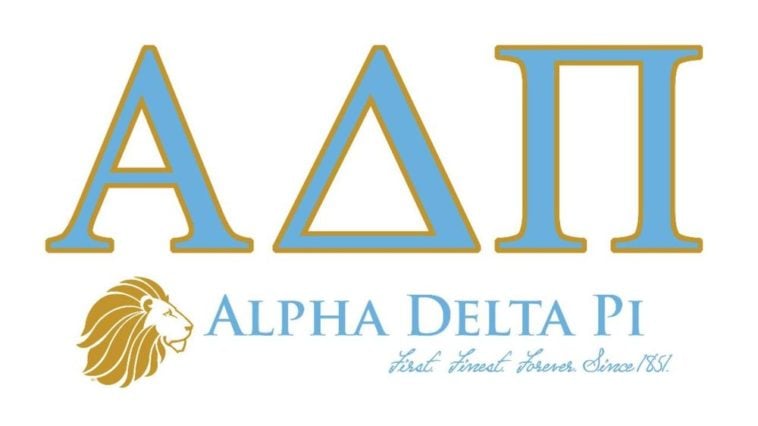 159 Views
Comments Off on White Sorority Suspended for Racist Presentation

Methodist University sorority Alpha Delta Pi has been asked to cease and desist all activities after one of their members presented a racist Powerpoint presentation about the school’s Black football players in a now-deleted Facebook post.

The sorority’s national chapter suspended the student who led the presentation and the school’s collegiate chapter has been disbanded.

The since-deleted presentation showed images of the athletes with captions such as “large nostrils” or “big lips” and stated disapproval of Black hairstyles.

In a statement released Sept. 21, officials at the university condemned the presentation, saying the school “is committed to principles of diversity, equity, inclusion, and justice.”