Brittney Griner’s lawyer informed The Associated Press that the athlete’s pre-trial detention in Russia has been extended by one month. However, said lawyer shared his belief that the trial would be happening soon. 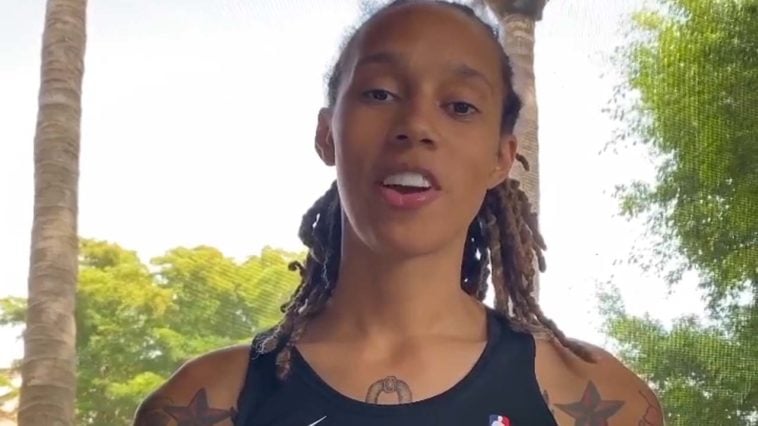 234 Views
Comments Off on Update: Brittney Griner’s Pre-Trial Detention in Russia Is Extended by One Month

Brittney Griner’s lawyer shared to the Associated Press that the athlete’s pre-trial in Russia was extended by one month.

Alexander Boykov, who is serving as Griner’s lawyer, stated he believed Griner’s case had the possibility of heading to trial soon. Griner herself made a brief appearance in court on Friday, May 13.

In regards to her ongoing incarceration, the lawyer has claimed, “We did not receive any complaints about the detention conditions from our client.”

The Phoenix Suns announced that they plan to honor Phoenix Mercury star, Brittney Griner. The athlete is still detained in Russia for alleged possession of illegal marijuana.

The Phoenix Suns recently announced that they plan to honor Phoenix Mercury star Brittney Griner with a No. 42 decal on their home floor at Footprint Center for the remainder of the NBA playoffs. H.E.R. To Play Princess Belle In “Beauty And The Beast”