Houston rapper Travis Scott is drawing major attention over his ice. After getting a set of new chains, renowned celebrity jeweler Ben Baller has spoken out about them.

Ben took to his Instagram to speak on Travis’ drip. He called out its creator Eliantte for capping about teaming up with famous jeweler Takashi Murakami for the Jesus-inspired pieces. Some think Eliantte has responded after putting a simple message on his own Instagram Story: “Jealousy will have you gossiping about a person you should be learning from.”

“Oh yeah. That piece ain’t official Murakami if he didn’t co-sign it or even know about it. Imagine making a piece without the actual artist’s blessing. That’s called ‘bootleg’.” 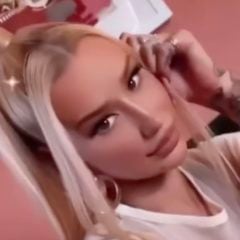 The hip-hop superstar is helping everyone clock in those weekend goals with his signature sounds. The rap heavyweight’s classic “Goosebumps” 2016 anthem now has a remix circulating around the Internet. The throwback song has received the official green light from Scott for a remix. Despite having a buzz back in 2020, Scott and producer HVME have released the official version to the masses.

“Today I’m very happy because it’s official,” HVME said in an Instagram story post. The new version replaces the original’s droning hum with a sleek, deep-house groove. Listen just once, and it’s impossible to not get lost in the sway. The Houston rapper’s song was reworked by Spanish DJ and producer HVME in mid-2020 and racked up millions of streams. But it was only officially released Friday with Scott’s approval. (Houston Chronicle) 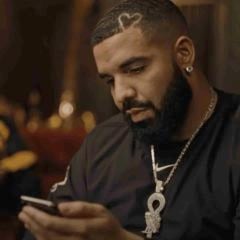 The release comes just days after Scott’s “Vision” and “Niagara Falls” (feat. 21 Savage) popped up – or rather leaked – on Spotify. Both songs were eventually removed from the streaming platform, but not before a lot of fans heard what could’ve been material from Travis Scott’s upcoming Utopia album.

Travis misses the way things used to be, pre-pandemic. Recently, Cactus Jack went online to let it be know he misses raging with fans and being out there live on stage.