Houston rap legends Trae Tha Truth and Z-Ro got into a physical altercation this past weekend at 50 Cent’s Tycoon event. 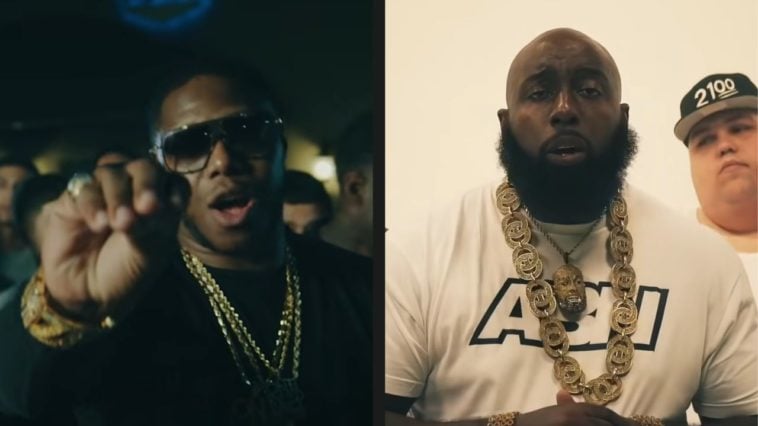 Z-Ro and Trae Tha Truth are now trending on Twitter as a video surfaced of a fight between the two this past weekend.

Many fans were disheartened to see the fight, considering how much impact they have and their contributions to the community.

Many fans concluded that Z-Ro was jumped, from shielding himself on the ground in the short clip.

The fight allegedly took place after an event for 50 Cent’s Tycoon weekend in Houston.

Trae was set to meet President Biden to discuss the Buffalo mass shooting that occurred just ten days before the ugly incident. Instead, he remained with fellow Texans to mourn the mass killing at Robb Elementary School, Uvalde, Texas.