After offering his “thoughts and prayers” to the victims of the horrific Robb Elementary School, Texas Congressman Ronny Jackson defended Second Amendment rights and blamed hip-hop for influencing the murderous rampage. 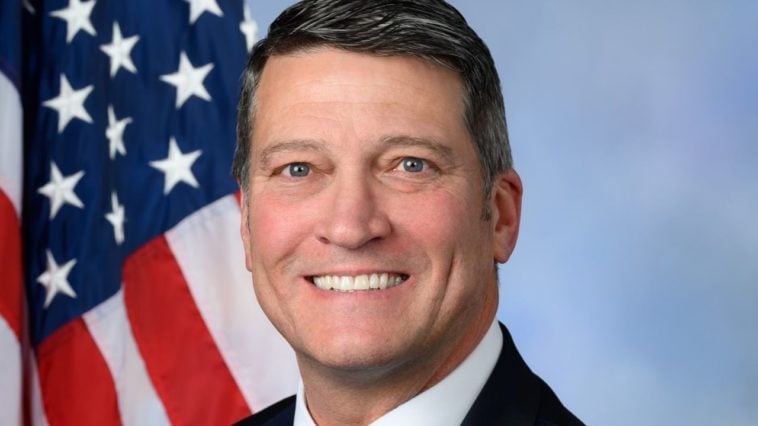 Since its inception, rap has been accused of inciting violence amongst impressionable young minds in America.

The latest hip-hop hater is Texas Congressman Ronny Jackson of the 13th district. He was being interviewed on Fox News shortly after the horrible school shooting in Uvalde, Texas. During the interview, instead of calling for stricter gun control laws, the congressman stated that rap music and video games were more of an influence on youth gun violence.

He said, “And I just think that kids are exposed to all kinds of horrible stuff nowadays too. I look back and I think about the horrible stuff they hear when they listen to rap music, the video games that they watch from a really early age with all of this horrible violence and stuff and I just think that they have this access to the internet on a regular basis, which is just, you know, it’s not good for kids.”

With the shocking statement blaming rap music for school shootings, Congressman Ronny Jackson became an instant enemy of the culture, drawing fury on social media.  On Twitter, a user identified as @o00588589 gave the Texas politician a piece of his mind tweeting, “@RonnyJacksonTX video games and rap aren’t to blame you ignorant republican fukcs are.  I can’t believe people like you are allowed to serve for this country. Fckin embarrassing, talk shit about nyc & inner cities that shit doesn’t happen here keep our names out your fckin mouth.”

Another user on Twitter identified as @wishanickawood also felt the Congressman comments were  misguided tweeting, “@RonnyJacksonTX with thinking like that, I’m curious how you got into office. Not one video game or rap song said anything about shooting kids or schools. Please think before you speak about things you have no experience on before you create a larger divide than what’s there now!”

The congressman has yet to apologize or respond to the backlash.

Rapper Travis Scott is on a mission to heal the pain Texans are enduring since the Astroworld tragedy and the mass shooting in a Uvalde elementary school that left 21 people, including 19 children, dead.

Travis announced he is donating the money gained from his new Air Max & Cactus Jack collaboration to Project HEAL.  The rap philanthropist said he originally made the shoes for his family and friends but would instead make them available as a fundraiser for his charity.  Project HEAL was established to address challenges facing youth from marginalized and at-risk communities of color such as Uvalde, Texas, where an 18-year-old gunman murdered 21 people, 19 of whom were children, at The Robb Elementary School.  The school, located just under 300 miles from Scott’s Houston hometown, was almost 90 percent Latino and low income.

Boosie Trolls Police + Performs On Highway After Getting Pulled Over Again 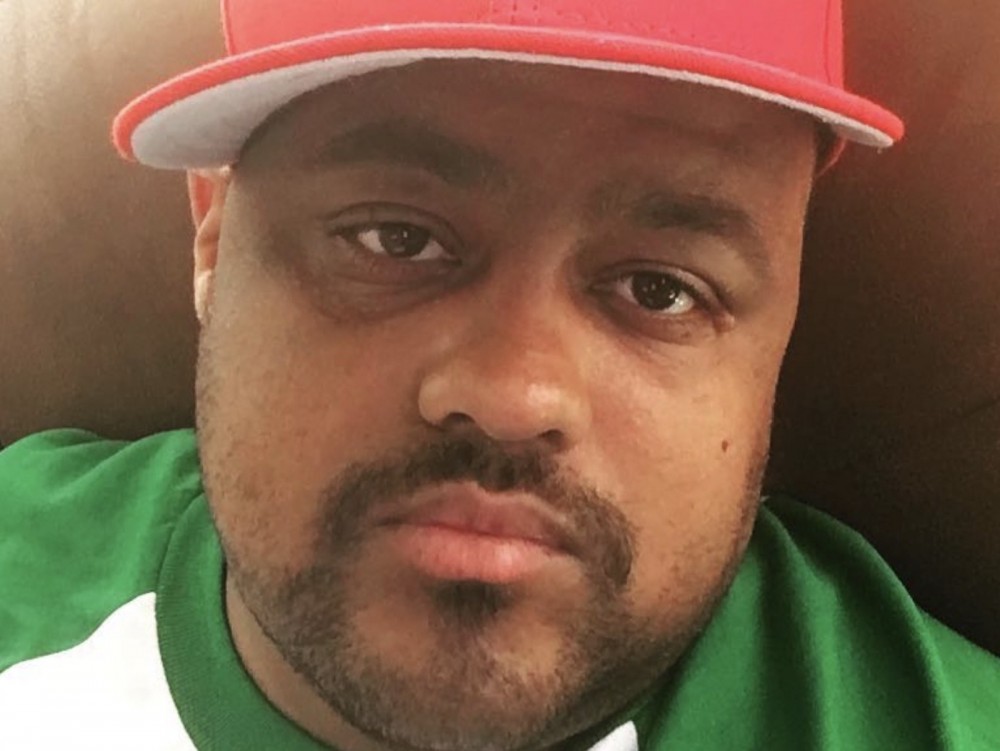 Beyoncé Is The Proudest Mom After Blue Ivy’s Grammy Night