It looks like Compton rapper Kendrick Lamar is making a full-fledged comeback in 2021. The Grammy-winning MC’s return to the live-show circuit was announced recently, and Top Dawg Entertainment’s Ab-Soul reveals a new K. Dot album is coming this year.

Ab-Soul Says Kendrick Lamar Album Is On The Way

TDE artist Ab-Soul went on Twitter to talk about his next album, which fans have been waiting for since 2016’s Do What Thou Wilt. Ab-Soul tweeted that his next project is “on the way,” and when a fan asked if that “on the way” also refers to Kendrick Lamar, he replied simply “Yup.” 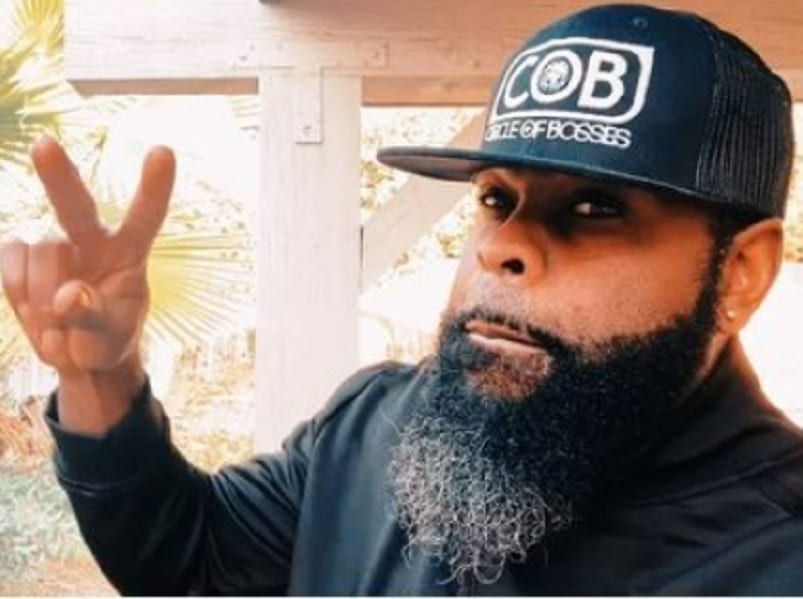 It’s been announced Kendrick Lamar will headline Denmark’s Roskilde Festival in June 2021. The lauded lyricist has popped up with a few cameos here and there, but has been mostly quiet since dropping the Grammy-winning Damn album in 2017. 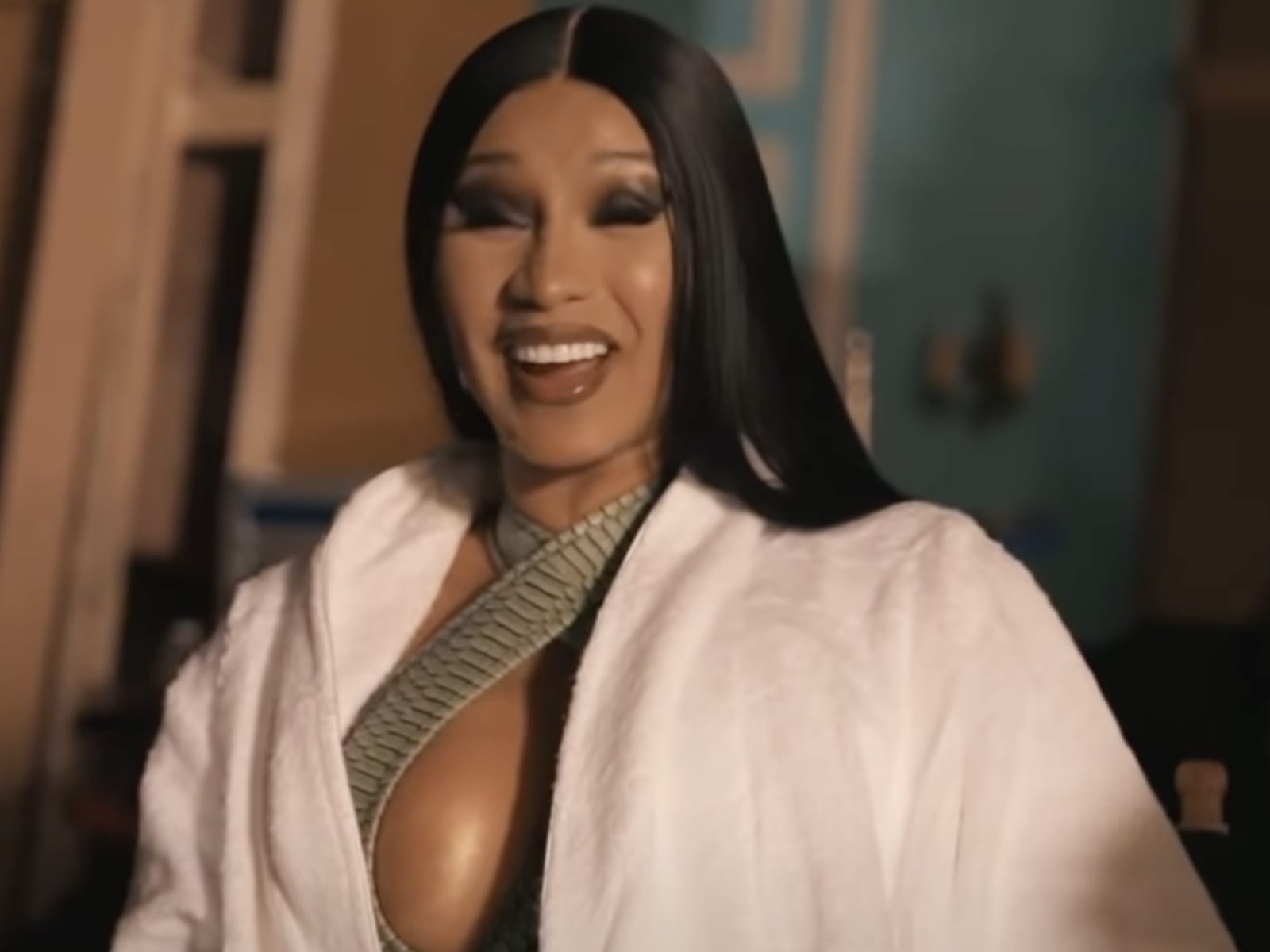 New York rap veteran Busta Rhymes scored a coveted feature from Kendrick on his song “Look Over Your Shoulder” from the recently released E.L.E. 2 album.

Top Dawg Entertainment president Punch recently answered some fan questions on Twitter about his most requested artist. Asked, of course, when Kendrick Lamar’s next album is coming out, Punch said “pretty soon.” Asked to clarify if that meant sometime in 2020, all he’d give is “soon soon.”