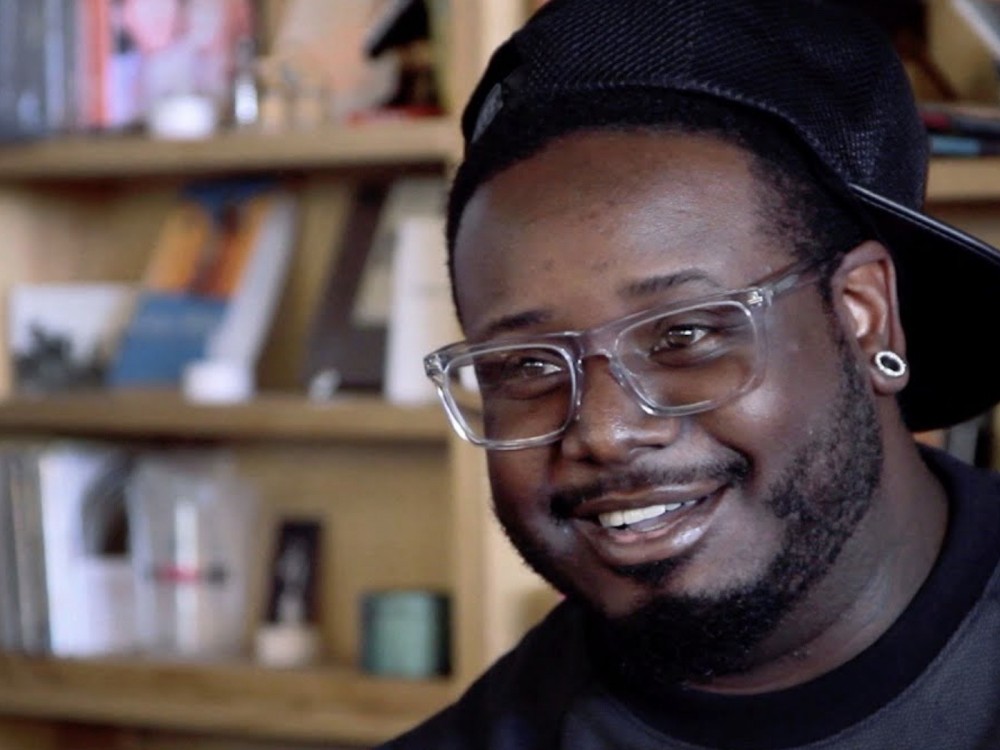 Hip-hop veteran T-Pain isn’t afraid to admit defeat. During a recent Drink Champs interview with N.O.R.E., he dishes out on who would beat him in a Verzuz battle. 119 Views
Comments Off on T-Pain Admits Who’d Defeat Him In Verzuz: “To The Public, He’d Win”

New York rapper 50 Cent knows it was a Verzuz to remember. The hip-hop veteran has also come forward to take sides in who won between Big Apple rap crews The LOX and Dipset – but he was a little more specific than Banks.