R&B singer Summer Walker isn’t feeling her man right now. The popular crooner has come forward to single out her boyfriend/producer London On Da Track as they prepare to welcome new life into the world.

SW went to her Instagram Story and didn’t hold back on spilling tea. Walker specifically referenced Track’s distanced relationship with his family – notably his estranged children.

“Black men gotta start doing better when it comes to being a father. My grandfather lame, my father lame, & dis n*gga lame. lol and I guess the cycle will just continue. I guess n*ggas still dealing with the shackles of mental slavery or some sh*t, back when white men ripped you from your families and beat you to death if you tried to protect them. It goes deep. Sh*ts really sad. But at least I can afford to take care of my child. But that’s how it goes when everybody spiritually and mentally undeveloped. IDK WTF I was thinking. Well I guess I’ll just put it all in an album, collect my millions, and be on my marry way.” -Summer Walker’s Instagram Story 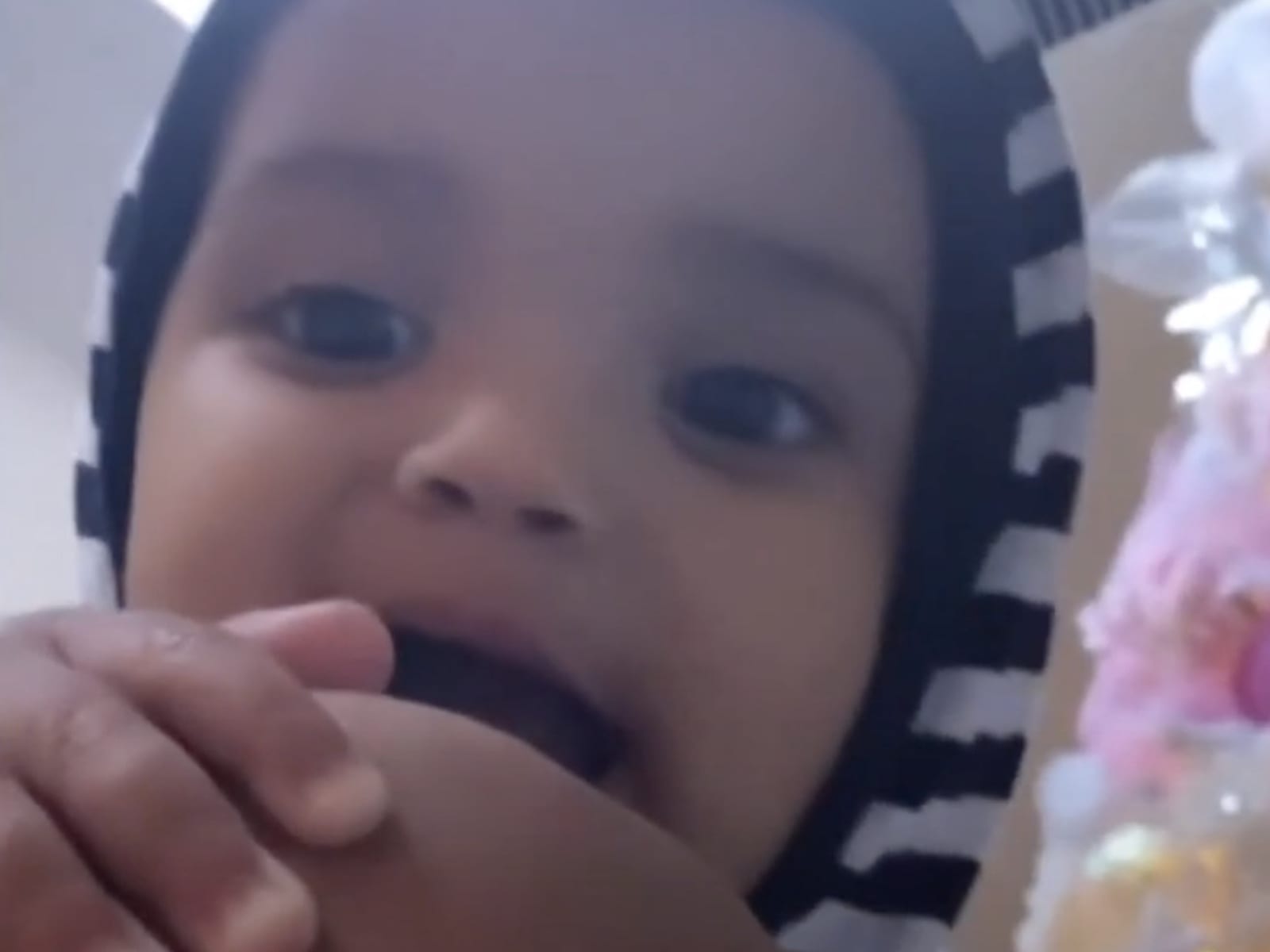 A few days ago, SW went to her Instagram page to unload some must-see shots. The pics feature her flexing a growing tummy with ride or die boyfriend and producer London On Da Track’s hands on it.

The pregnancy rumors are finally confirmed. Summer Walker uses a batch of bathroom pics to confirm rumors about her and boyfriend London On Da Track gearing up to welcome new life into the world together. 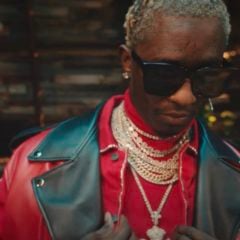 NEWSYoung Thug Reveals Why He Never Worked With Andre 3000

A few days ago, speculation developed on whether or not Summer is gearing up for her first child. She shared a pic of herself appearing to show off a baby bump but didn’t give any context.

After months of speculation, singer Summer Walker has reportedly confirmed that she is pregnant with her first child. “The singer recently debuted her growing baby bump in an Instagram photo flooded with angel emojis in the caption,” Essence’s staff writers report, adding “The expecting mom flashes a smile as she places her hand directly over her belly.” (WGAU News)

In August 2020, Summer made headlines for weighing in on baby matters. She shared her thoughts about children eating processed rather than organic or natural foods.

TSRFoodies: #SummerWalker advising some of her followers about processed baby food! (TSR)