“Bad Habit” by Steve Lacy has been a social media sensation throughout the summer. Boosted by amazing production, catchy lyrics, and infectious vocals, Steve Lacy has found himself with the longest-running #1 song this year on the US Spotify charts, making him the frontrunner for “Song Of The Summer.” 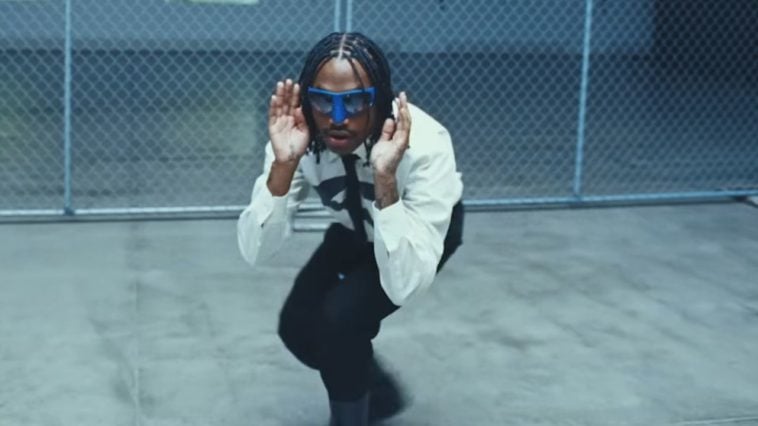 Growing from the shadows of music, with production credits on many well-known artists’ projects, Steve Lacy has grown into his own as a chart-topping mainstay this year with the release of his album Gemini Rights and specifically the song “Bad Habit.”

The song, heavily promoted through TikTok, has prompted many trends, but also videos sharing overall admiration for the song and artist’s talent.

Furthermore, the song has been used in over 400,000 videos. It has also been used by high-status influencers (Charli Demelio & Hailey Bieber) to promote their products.

Users have also found the song just as amazing sped up or slowed down, with one user posting:

“Songs that sound good in every version”

Even older generations are praising the greatness behind this song.

The song, despite being a stark contrast to other candidates for “Song of the Summer” such as Beyonce’s “Break My Soul” and Lizzo’s “About Damn Time,” with more happy and upbeat vibes; it has still shifted the soundwaves and been part of every summer playlist, with TikTok and the genius talent of Steve Lacy to thank.

Multi-faceted artist Steve Lacy is setting sail, the post-album for what he calls the “Give You The World” tour.

The tour will be making 27 stops all over North America, starting in Denver, Colorado, and making stops in all major cities in the US with a few dates in Canada, then ending in his home city of Los Angeles.