Multi-faceted artist Steve Lacy is setting sail, the post-album for what he calls the “Give You The World” tour. 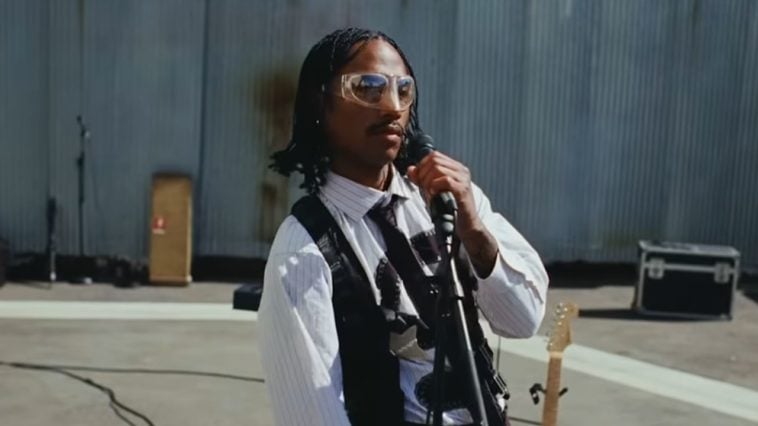 A few months ago, SOHH gave insight on the multi-talented guitarist, singer, and producer, Steve Lacy.

Since then, he’s taken the world by storm with his chart-topping, social media anthem “Bad Habit” from his recent album Gemini Rights.

Lacy announced on his Instagram a world tour based on the album “Give You The World Tour.”

The tour will be making 27 stops all over North America, starting in Denver, Colorado, and making stops in all major cities in the US with a few dates in Canada, then ending in his home city of Los Angeles.

Lacy is receiving huge praise for his recent album, Gemini Rights, which reached #7 on the Billboard 200’s charts, and the second single off the album, “Bad Habit”, has been a summer chart mainstay, currently located at #11 on the Billboard Hot 100.

Who Is Steve Lacy?

Steve Lacy began his producing career by making beats on his iPhone, which he became known for throughout his career.

Most notably on the songs “PRIDE” off Kendrick Lamar’sDAMN album, on J Cole’s album 4 Your Eyez Only, and Tyler the Creator’s “Flower Boy.”