According to the Miami Herald, Jacksonville rapper SpotemGottem was shot five times on September 16th in Miami. 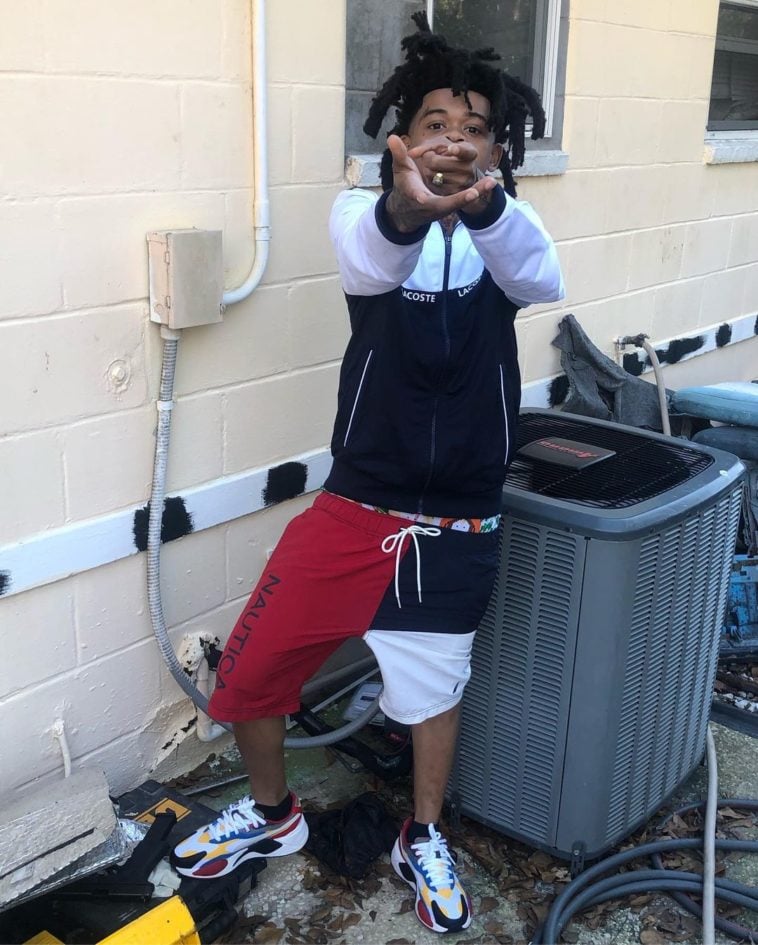 SpotemGottem Shot In His Hip

Reportedly, the drive-by shooting took place at 3 am EST. After leaving the studio, Spotem was driving his Dodge Charger on I-95 when an unknown car pulled up alongside them and sprayed the car with bullets.

Spotem, was hit in both legs, while his driver was shot in the hip. Both men were taken to the hospital. According to his manager, the rapper is now in stable condition and expected to make a full recovery. The shooter still remains at large.

SpotemGottem is best known for his hit track “Beat Box,” which was followed by a series of remixes.