Soulja Boy made a comeback by dropping new heat along with a big announcement, but fans aren’t too impressed. 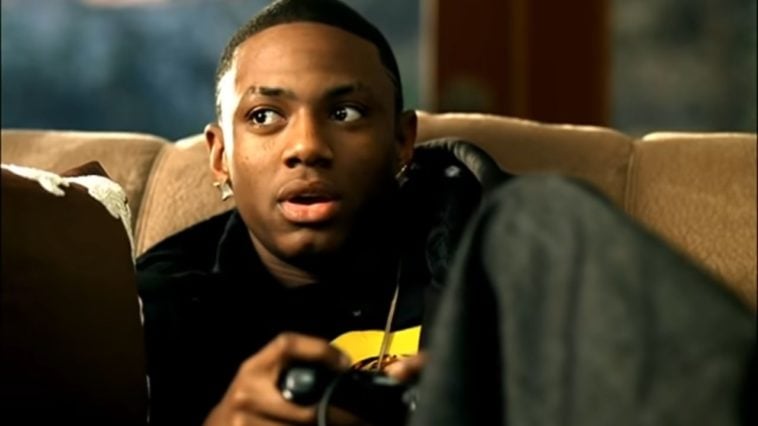 Soulja Boy has announced that he will drop a new project titled Soulja’s World 2.

Ahead of the project’s release, Soulja released a new single off the project titled “Chanel.”

On Twitter, the song didn’t make a great impression on his fans:

One user said, “Soulja Boy was the first rapper to go dumb big then fall off twice as harder.”

Soulja Goes Back On Promise To Not Start Beef

The last time the “Crank That” rapper made some news he was responding to old tweets by another rapper.

Despite Soulja Boy’s promise earlier this year to stop beefing, he is back at it–sparking a decade-old flame.

Apparently, in 2010, then newly-emerged Wizkid had a negative opinion of the “Crank Dat” rapper.

He tweeted, “I swear Soulja boy is wack!..jeeezzzzz!”